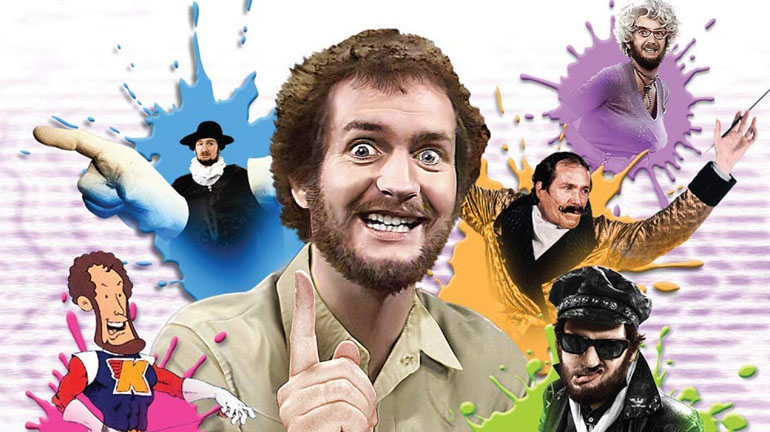 Network Distributing have announced that Kenny Everett’s landmark Thames Television series is to be released for the first time on an extensive six-DVD set this November.

Erupting onto television during the summer of ’78, The Kenny Everett Video Show propelled the subversive, impish DJ to superstardom.

Many of Kenny’s star pals also turn up in the mix, including a famous cameo by Freddie Mercury – in an outrageous sketch which is done in the best possible taste.

Available to pre-order on Amazon now