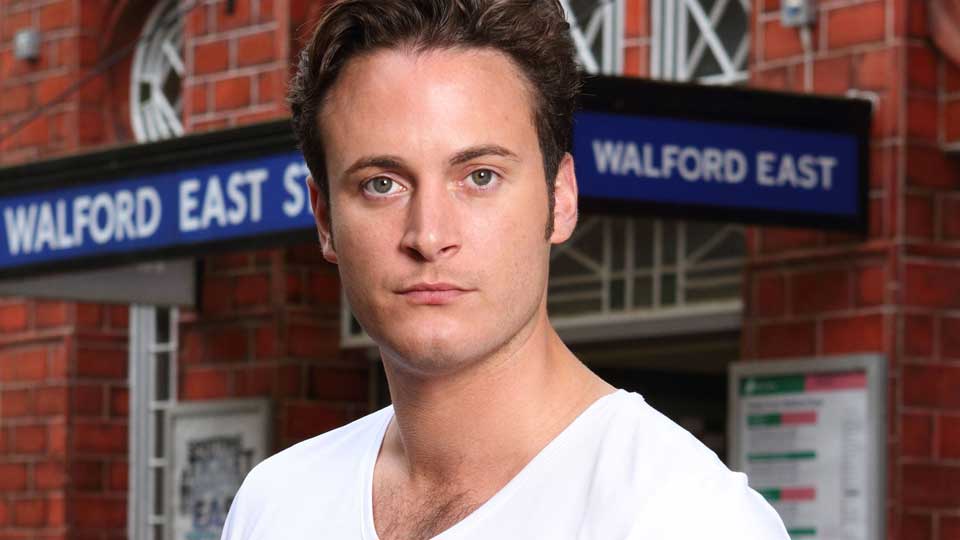 Actor Gary Lucy is to make a return to BBC One soap Eastenders.

Gary’s character, Danny Pennant, will be on screen in June, when he is lured back to the Square on business.

Commenting on his return to Albert Square, he said: “I’m extremely excited to be joining such a fantastic show – one which my family are huge fans of and I grew up watching.

“I enjoyed the little taster last September and am looking forward to exploring my character further, seeing what’s in store for him and which characters it will involve.”

EastEnders’ executive producer Lorraine Newman added: “We are absolutely delighted to reveal that Gary Lucy will be returning to EastEnders. Gary clearly felt at home on the show and his wonderful portrayal of Danny Pennant left us with an intriguing character to explore – it really was only a matter of time before he returned.

“Danny’s stories will see him crossing paths with some of our best loved characters, and I am sure the audience will relish in the fact that the complex nature of this character means that nothing is ever simple.”

We’re looking forward to seeing Gary on our screens again.

Sian Eleri
TV Editor for Entertainment Focus. Also love a bit of music and theatre :)
Previous article
The Middle comes back to Sky 1 HD.
Next article
TOWIE do The Harlem Shake