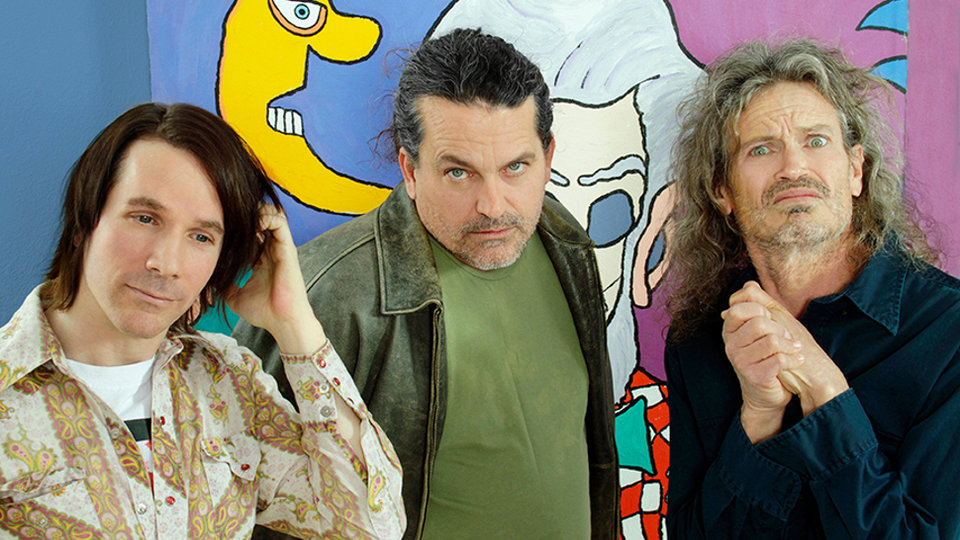 Desert punks Meat Puppets have made a name for themselves with their blend of cosmic country and punk rock music. Releases such as Meat Puppets, II, II and Up On The Sun have become classics whilst more recent releases such as Sewn Together and Lollipop have won them more fans.

The band will be touring on the following dates:

Advertisement. Scroll to continue reading.
In this article:Meat Puppets