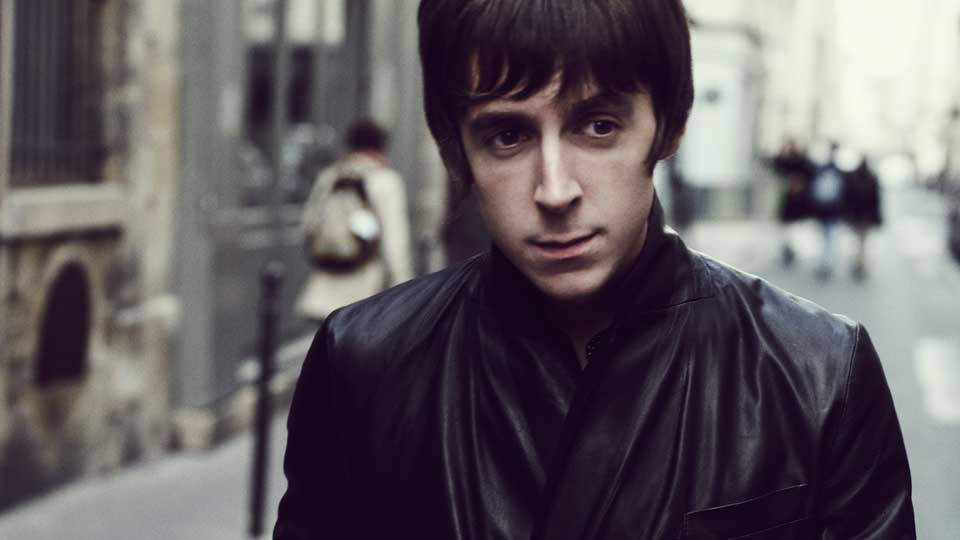 Miles Kane has stated about his new album and forthcoming single “I wanted the energy and positivity that I’ve felt in the past 18 months to be reflected on the new album, to make it upbeat and uplifting and to me, that’s exactly what ‘Give Up’ does. It doesn’t mess around.” The swagger of Give Up, with its powerful vocals and dirty guitars, hints at a new, heavier side to the British rock ‘n’ roller.

For us, the track is a pretty cool. We’re can’t quite put our finger on it, as to how exactly we feel about it! It’s one of those that meets us somewhere in the middle. The kind of track that makes us think ‘that’s a cool song’, but we’re not sure that we’d be rushing out to download it. It sounds a tiny bit dated for us, like it could really have been an obscure b-side to a Bluetones single, this is not a bad thing, but perhaps it’s not a very forward moving sound? We’re never ones to shy away from hearing big guitars littering tracks – we positively encourage more of it, please! But with this song – it neither truly moves us, or repels us! If you’re a fan of indie/rock ‘n’ roll numbers, then you’ll probably really dig this track!

Give Up was co-written by Kid Harpoon and produced by Ian Broudie (who has worked with the likes of Echo and the Bunneymen and The Zutons). The song is taken from Miles’s eagerly anticipated second LP, which will be released later this year and it is the follow-up to his acclaimed debut Colour of the Trap. We look forward to hearing what his latest LP will give us. Miles Kane, we’re keen to listen to find out what you have up your sleeve for us!

Advertisement. Scroll to continue reading.
In this article:Miles Kane