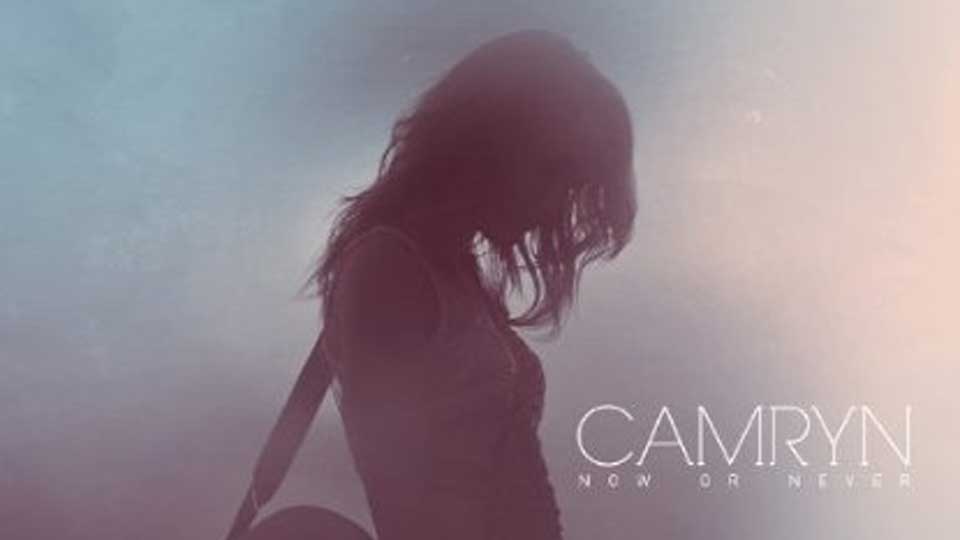 Camryn is a pretty blonde teenager, who is currently on tour supporting the boy band of the moment – One Direction. The cover to the single shows Camryn wearing Minnie Mouse ears and a Metallica T-shirt. Before we’ve even listened to the track, our thoughts were instantly taken back to a young Britney Spears. (Someone who was a graduate from The Mickey Mouse Club, who started out by supporting the boy band of that moment – N*Sync and someone who was also famously a teenager sensation). For this track however, let’s put all preconceived ideas to the side and let’s see what the music says to us.

The first few beats are not from the Max Martin production factory, which is one comparison that we can knock off from the start! The intro to the song has more of a guitar driven, upbeat electro vibe about it. For the niche and target audience that she is trying to reach, we think that Camryn reaches that market with ease. She has already got a whole stream of young girls looking up to her and so far, so good! She is a little rockier than some of the previous pop princesses and there’s something on this track that we weren’t expecting, which is, that it’s a bit of a club anthem, we can imagine several nightclubs in town waving their illuminous glowsticks to this song! The song has a little dance/rock edge. The mould of the song however, is pure pop with added teenage attitude to it.

It will be interesting to listen to hear what Camryn’s songs that are yet to be released sound like and to listen to her range as a singer, as it’s quite a mature sound for someone so young and the song has an uplifting feel to it, which we quite like. We’re looking forward to seeing how she progresses as an artist over the next few years.

Advertisement. Scroll to continue reading.
In this article:Camryn