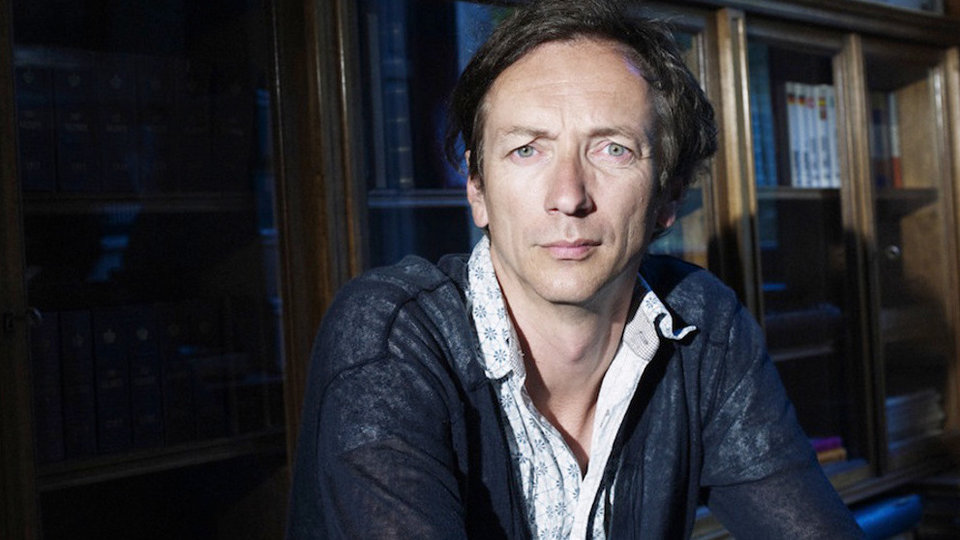 Hauschka’s last solo album, Salon Des Amateurs was first released in 2011. The album featured sounds of everyday objects such as gaffa tape, tinfoil, bottle tops ping-pong balls and vibrators. Now the Dusseldorf pianist and composer is releasing the remixes. We had a listen and here are our thoughts.

The album starts with a remix of Radar by Michael Mayer. The track starts off quite teasingly and for a good while we are waiting for something to happen the good news is that Radar doesn’t disappoint and delivers the goods. There is something peaceful about the song with its lounge music atmosphere and interesting instrument selection. There are a few surprises along the way and an attention to detail that is very much appreciated.

Sunrise is remixed by Matthew Herbert and kicks off with such mystery you are immediately drawn to it. Instruments on this track keep on changing, so much so you are curious to find out which sound is coming next. Sunrise is surprisingly peaceful and really shows how good musicians make complex compositions sound so simple.

Next up is Cube, which is remixed by two other eccentric producers and DJs Ricardo Villalobos and Max Loderbauer. This is another eccentric track and has you hooked trying to figure out where it will take you next. Cube is a slow burner and occasionally teases you with a drop that doesn’t materialise but in the end you are quite happy with the result.

If you thought Salon Des Amateurs would remain calm then you’d be wrong this is the design of a German after all. Tanzbein or the dancing leg changes the game with its deep house-beat and a rhythm that will make you want to dance. The track has a big sound and Steve Bicknell – Lost touch is distinct. The other Radar remix is by Alava Noto Remodel and is much darker than anything we’ve heard so far.

Hauntologists bring with them a nice dose of ambient trance on their remix of Girls. We like how this track is constantly evolving and changing and Hauschka’s influence much stronger than on other tracks.

Another fascinating track on this album is Two AM with its hypnotic experimental sound. Some might think that this is just noise but Patten really brings Hauschka’s creation to life. The other Ping remix by Vainqueur is very lounge-y and makes you want to lie down and relax whilst sipping a nice cocktail.

Last on the album is the remix of Subconscious, which sounds really threatening and dark. Vladislav Delay make a good job at teasing you before the tracks drop, which is quite splendid.

To say Hauschka is an eccentric artist would be an understatement and the album reflects his quirkiness perfectly. Some of these tracks should be a mess but instead they sound composed and meticulously planned. We love the selection of remixes by artists and producers who are just as mad as Hauschka.

Advertisement. Scroll to continue reading.
In this article:Hauschka