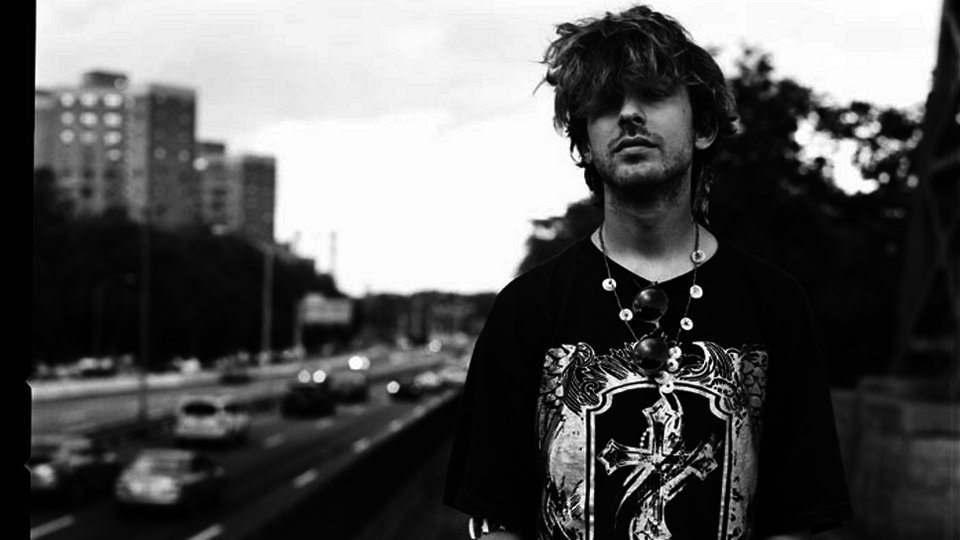 If you could tell a person by the company he keeps then it might be worth pointing out that Doldrums are good mates with Grimes and part of the buzzing Montreal scene. Following a string of great shows in SXSW and the Great Escape Doldrums is releasing his new album Lesser Evil.

Following a short intro the album starts with the big sound of Anomaly. The track is filled with cool synth effects and big drops, which we like. The chorus is big and strange with distorted vocals and a siren like chant but it all works. She Is The Wave almost explodes in your ears with its dub-step drop and then it just becomes more and more ballsy as you go. The soaring vocals and urgency give the track an extra layer of texture and if it lasted too long it would become a little too intense but it doesn’t.

Egypt is another interesting concoction from Doldrums. With heavy drums and a few exotic bits thrown in Egypt sounds bonkers but it works. There is greatness in madness and this favourite on Lesser Evil certainly shows that. There are enough surprises here to keep you entertained throughout and expecting anything.

The last track on Side A, Holographic Sand Castles is quite tame and sounds like a winner live.

Lesser Evil is quite atmospheric and its soundscapes extend endlessly. We wouldn’t call this our favourite on the album but its still high entertainment from Doldrums and reminds us of some of Bjork’s work.

Golden Calf is another experimental track with a lot of rhythm changes some of it works some of it feels like Doldrums is trying too hard.

Last on Side B is the mellow Painted Black.

Doldrums sounds absolutely mad and we like it. It’s refreshing to hear something a little different and daring. Some of it won’t be to everybody’s taste but it’s certainly worth a listen or two.