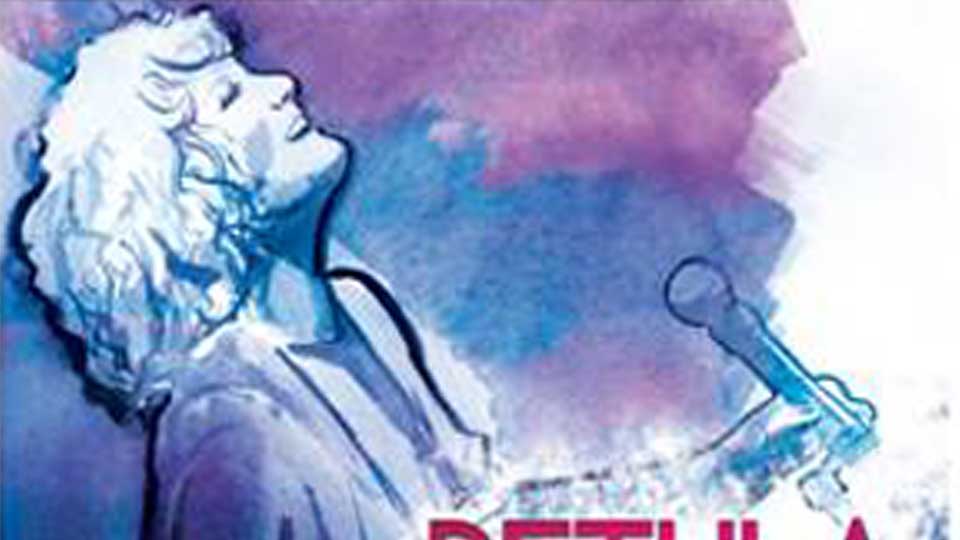 Petula Clark is nothing short of a legend. At 80 years of age you’d forgive her for hanging up her microphone and enjoying retirement from the industry but she has no plans to do so. In the 60s Petula reached the height of her fame and popularity with the release of the now classic song Downtown. The English singer and actress is out to prove that age is nothing but a number with the release of her new album Lost In You.

Lost In You is a mixture of cover versions and original tracks opening with current single Cut Copy Me. It’s fair to say that Cut Copy Me is a complete surprise sounding like a cool slice of ethereal alt-pop that Saint Etienne would kill to have. Petula’s vocal is almost whisper-like whilst the dreamy instrumentation wraps itself around them creating something stunningly beautiful. It sets a very high bar for the rest of Lost In You; a bar that sadly the rest of the album never comes near again.

The problems on the record come with the cover versions. After the boldness of Cut Copy Me, they sound a little too pedestrian. Over the course of the record she covers Gnarls Barkley’s oft-covered hit Crazy, John Lennon’s Imagine and Elvis’ Love Me Tender. Whilst the songs are pleasant enough to listen to, we’ve heard them covered a thousand times before and they’re just not as good as the original material on this record.

Perhaps the biggest mis-step is the reworking of Downtown. The song is a classic and the original version will always be the definitive one. Sadly this reworking of the song as a downtempo, minimal effort just doesn’t work. It serves only to remind you that she can’t sing the track as well as she used to be able to.

There are glimmers of brilliance on the record. Aside from Cut Copy Me, which head and shoulders above everything else on here, Petula showcases the power of her voice on the ballad Reflections and captivates with the gorgeous piano-laden title track Lost In You. Her voice possesses that same quality that made fans fall in love with her all those years ago.

Lost In You is an album that is patchy with moments of sheer brilliance. The unevenness of the record means it doesn’t flow cohesively, which is a real shame because this record could have been something so incredibly special. It’s admirable that Petula can still record music of such high quality when you consider the majority of artists struggle to sustain a short career never mind on that has spanned several decades.