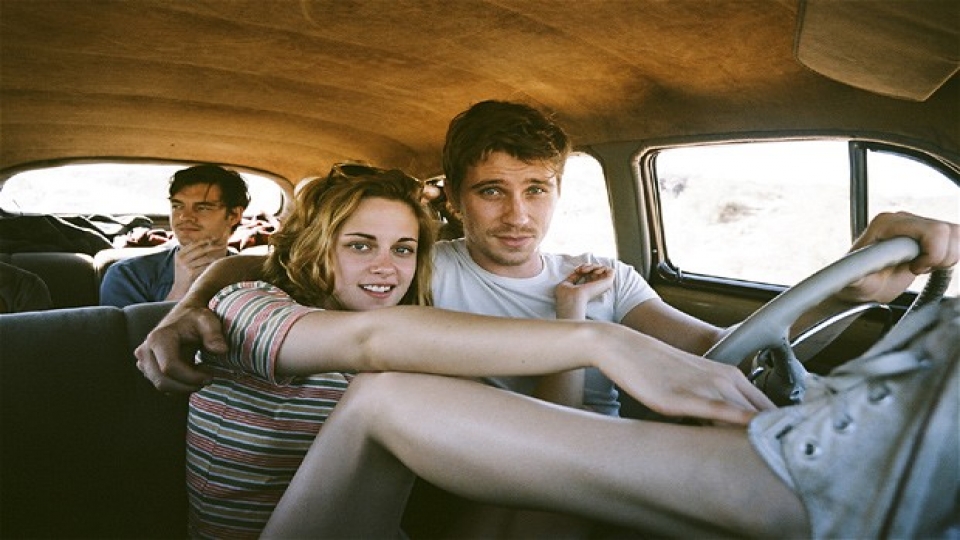 The long awaited adaptation of Jack Kerouac’s seminal novel, On The Road is released onto Blu-ray and DVD today (25th February 2013), courtesy of Lionsgate Home Entertainment.

On The Road tells the story of aspiring young New York writer Sal Paradise (Sam Riley, Control, Brighton Rock) as he meets and begins an intense friendship with seductive ex-con Dean Moriarty (Garrett Hedlund, Tron: Legacy, Death Sentence). Determined not to get trapped in a narrow mundane life, the two friends hit the road alongside Moriarty’s jail bait wife Marylou (Kristen Stewart, Twilight). Thirsting for freedom and set to a backdrop of drugs, sex, jazz and hedonistic 1940’s America, the friends soon discover the world, others and themselves in a life defining trip.

To be in with a chance of winning one of 3 DVD’s, simply answer the question below.

On The Road is released on Blu-ray and DVD from 25 February, 2013 courtesy of Lionsgate Home Entertainment

Advertisement. Scroll to continue reading.
In this article:Competition, On The Road