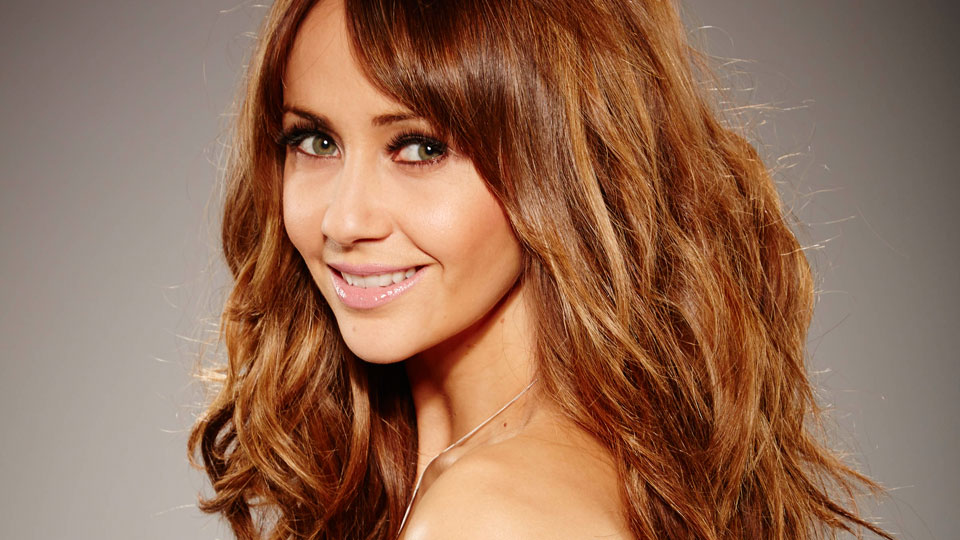 Samia and her partner Sylvain Longchambon were in the skate-off with Olympic star Luke Campbell, with the judges choosing to save the latter.

After being voted out of the competition, host Phillip Schofield asked Samia about her relationship with professional partner, the actress said:

Samia had suffered a groin injury during rehearsals, and that affected her performance last night. Judge Jason Gardiner told her: “For coming out and doing that under such duress. You can hold your head high”.

Dancing On Ice continues next Sunday at 6.15pm on ITV.