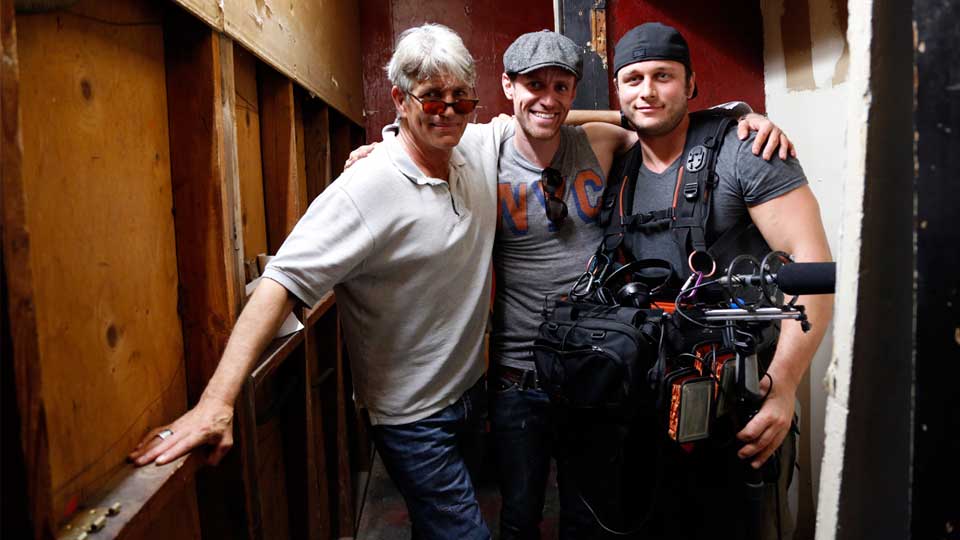 Canadian production sound mixer Joe Sloan is building quite the name for himself in the film and entertainment industry after wrapping 150 shoots in 2012.

Joe credits his work ethic to his father who he says instilled the values of hard work and honesty from a wyoung age.

“When I first started out, every sound gig I found was self-generated from hustling and making connections,” beams Sloan. “It was easier to find sound gigs since it is so critical to most film productions. I found that through working alongside great industry professionals like Writers/Directors Dony West and Kavi Raz, as well as Director of Photography Chase Bowman, from whom I learned some extraordinary skill sets that have given me both creative and technical edges in this industry. Furthermore, integrity and professionalism has generated a word of mouth buzz and I am seeing referral work and repeating clients because of it.”

With three independent features set to shoot in the months of March and April as well as several short films, webisodes and pilots filming over the next year, it seems that Joe’s career is going to climb to even bigger heights in 2013.

Find out more about Joe and his work at www.imdb.com/name/nm5511370/resume