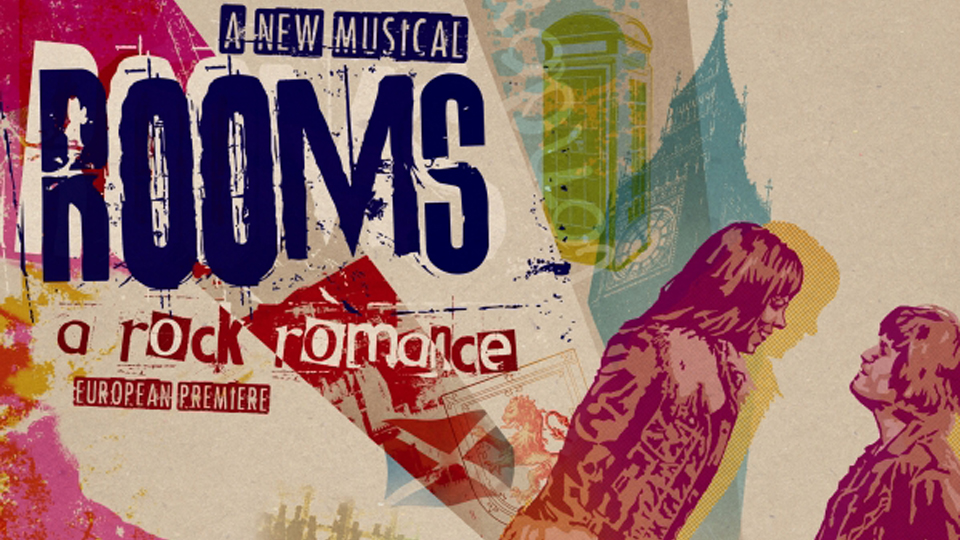 New musical Rooms – A Rock Romance is to receive its European premiere at the Finborough Theatre for four weeks from 23rd April.

The story begins in late 1970’s Glasgow at the very height of punk rock, where Monica, an ambitious Jewish singer-songwriter meets Ian, a reclusive rocker. As the pair become quickly entangled – both creatively and romantically – their music together hurtles them from the dingy clubs of Scotland to the glitz of London and ultimately to New York City…

Featuring a score by award-winning Scottish composer Paul Scott Goodman and performed by a live rock band, Rooms- A Rock Romance promises to be a thrilling musical journey and a poignant unconventional love story about two young artists, whose love for each other deepens whilst their desires tear them apart.

For more information about the show visit www.finboroughtheatre.co.uk.