Since the age of twelve, Josephine Oniyama has been busy finding her stylistic feet and flourishing into an undeniably gifted musician. Now she has blossomed into an undeniably powerful performer, possessing an air of amiable humility and mighty prowess.

After a breath-taking outing on Later…with Jools Holland back in October of last year, debut album title song Portrait is finally on sale this week. Having toured extensively for the past few months, both solo and in support of eccentric songstress Paloma Faith, Josephine’s second single is already strangely familiar. The track is an honestly stark self-analysis woven by a deeply nostalgic thread, with a soothing chorus that’ll take you right back to the golden age of soul.

The soft melodic tones of this Manchester native prove irresistible to the ear and the content is sweetly thoughtful; drawing on the old familiar of wondering if we have really followed the path we were meant for. This undeniably talented musician possesses an uncanny knack of capturing the mood of the listener and engulfing you in a tangible sense of overwhelming empathy.

There’s just something about Josephine; we can tell this girl’s going to be big. 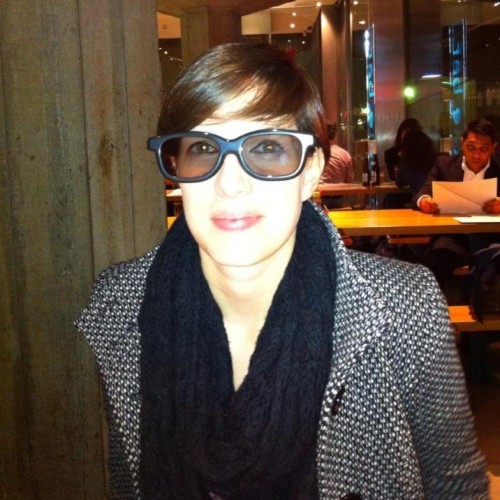 New beginnings for Leeds Playhouse as autumn season is revealed

Madonna Month: Which is your favourite Madonna album?