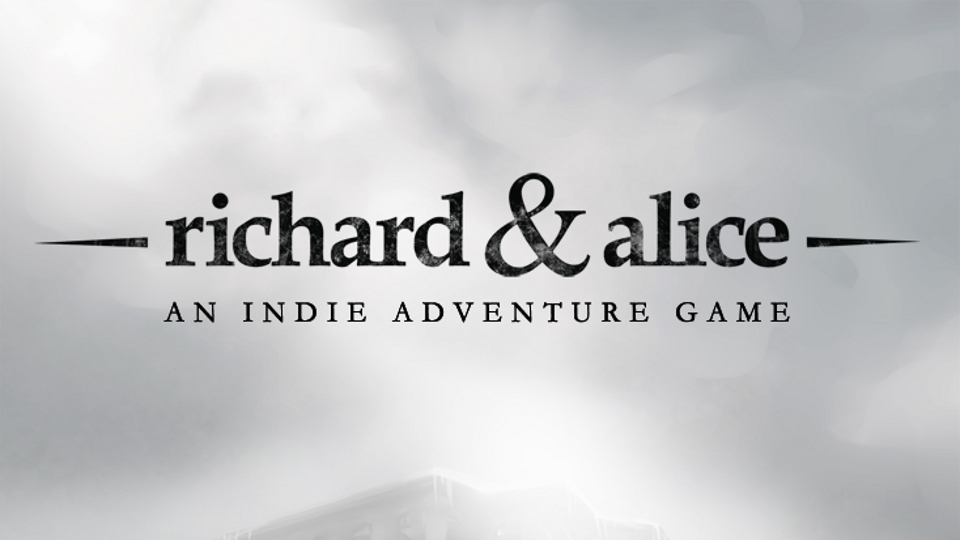 Created by former games journalist Lewis Denby and freelance writer Ashton Raze, Richard & Alice is a riveting mystery about family, desperation and the weather. It tells the story of two inmates in a curious future prison, and invites players to investigate the circumstances of their incarceration in a world where years of heavy snowfall have caused chaos around the globe.

It’s Denby and Raze’s first full-length game, and has already generated an excitable buzz in the media. Rock, Paper, Shotgun called it “a poignant, well-told tale,” concluding: “If you’re longing for a game that knows how to tell you a short story, this is it.” Meanwhile, the game received a four-star rating on Digital Spy.

Greg Ellwoodhttp://www.entertainment-focus.com
Greg is the Deputy Editor of Entertainment Focus. He writes about Games, Tech and TV. You can find him on Xbox/PSN/Steam as Tahllian.
Previous article
Ashley Roberts suits up in full bodypaint for Crysis 3
Next article
Painkiller HD gets more DLC