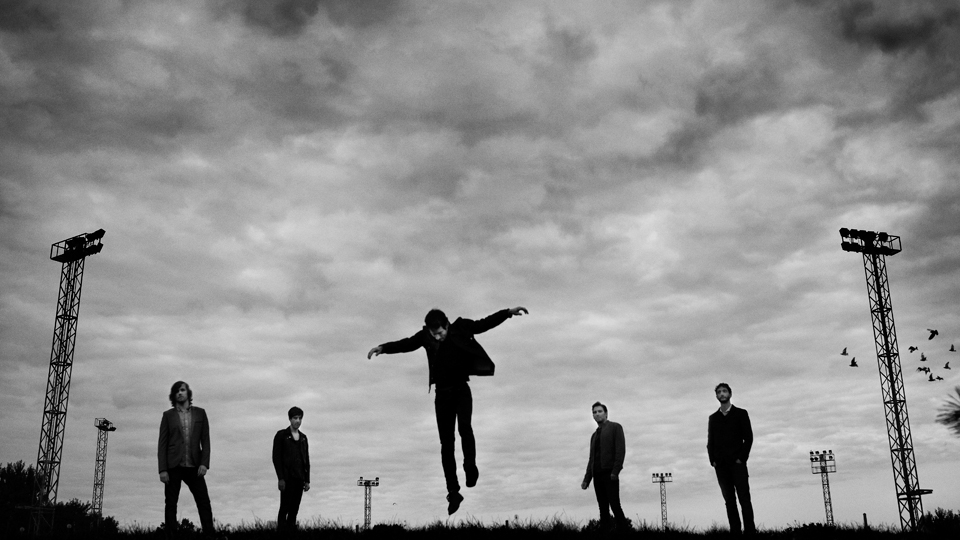 Sam Roberts Band will be releasing new EP I Feel You in the UK on 25th March.

I Feel You is a collection of four new tracks including the title track which is a heavier rock ‘n’ roll song.

The tracklisting for the EP is:

In Canada Sam Roberts has picked up several awards and his debut release The Inhuman Condition became one of the countries’ best-selling independent releases.

Sam Roberts will be returning to the UK on the 24th March to perform a gig at The Old Queen’s Head.

In this article:Sam Roberts Band