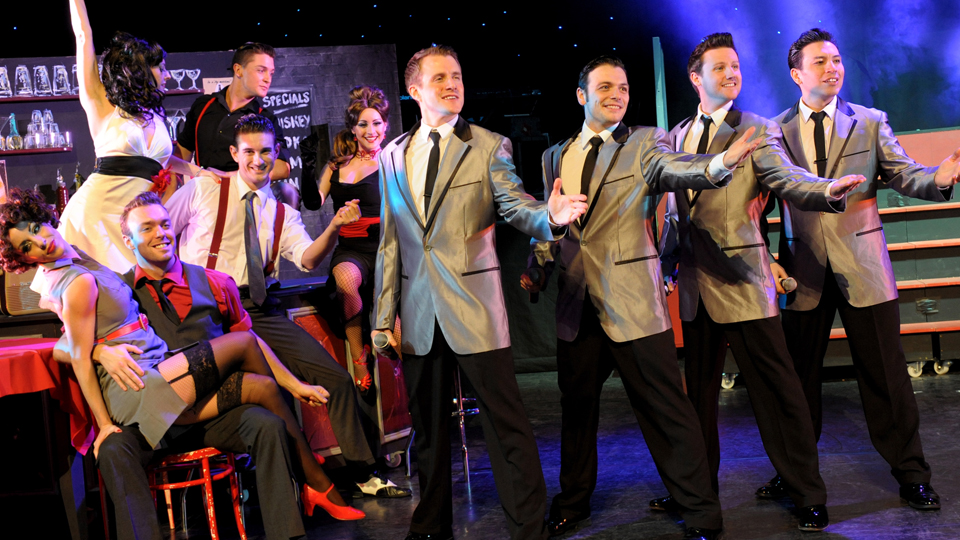 New Jersey Nights will run at Curve in Leicester for one week only starting Tuesday 26th February.

The musical is a nostalgic journey through the hits of Frankie Valli and the Four Seasons. Founded in New jersey in the early 1960s, The Four Season became one of the biggest groups in pop history selling over 150 million albums worldwide.

New Jersey Nights features the group’s biggest hits including Oh What A Night, Rag Doll, Can’t Take My Eyes Off You and Big Girls Don’t Cry.

You can get tickets at www.curveonline.co.uk