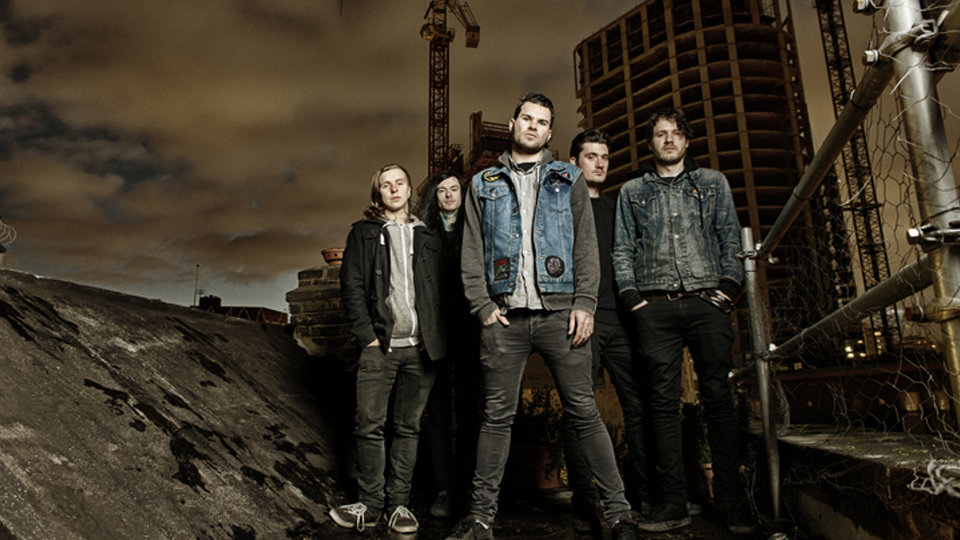 To support the release of their new album, Victory!, The Smoking Hearts have revealed details of a headline tour set to take place in March. It will all kick off what a free gig at the Old Blue Last on 26th March. Calvin says: “We can’t wait for people to hear our new record Victory!. It’s by far our best work so far, and we know that people are going to love it. Can’t wait to get on the road.” Vocalist Ben Mills is just as excited – “Finally getting Victory! Released is a dream come true, it’s been a long time coming but it’ll be worth it to get it into people’s ears! Can’t wait to see people’s reactions to the songs live.”