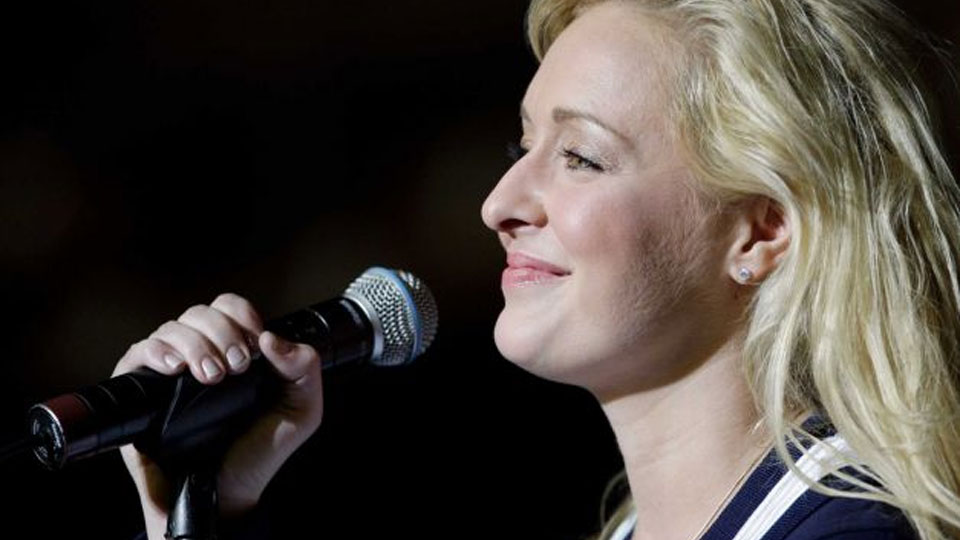 Country singer Mindy McCready has been found dead US authorities have confirmed.

The 37-year-old troubled singer is believed to have committed suicide with Sky News reporting that she shot herself. Mindy’s death comes just over a month after the death of her boyfriend David Wilson who was found shot dead in their home.

Mindy rose to fame in 1996 aged 18 after her song Guys Do It All The Time rose to number 1 in the country charts. Following her success Minday struggled with the pressures of fame and was arrested several times. Her two young children were taken from her and put into foster care. Mindy was only released from rehab a few days ago.

Our thoughts go to Mindy’s family and friends at this difficult time. She will be sorely missed and her death is a real tragedy.

Advertisement. Scroll to continue reading.
In this article:Mindy McCready