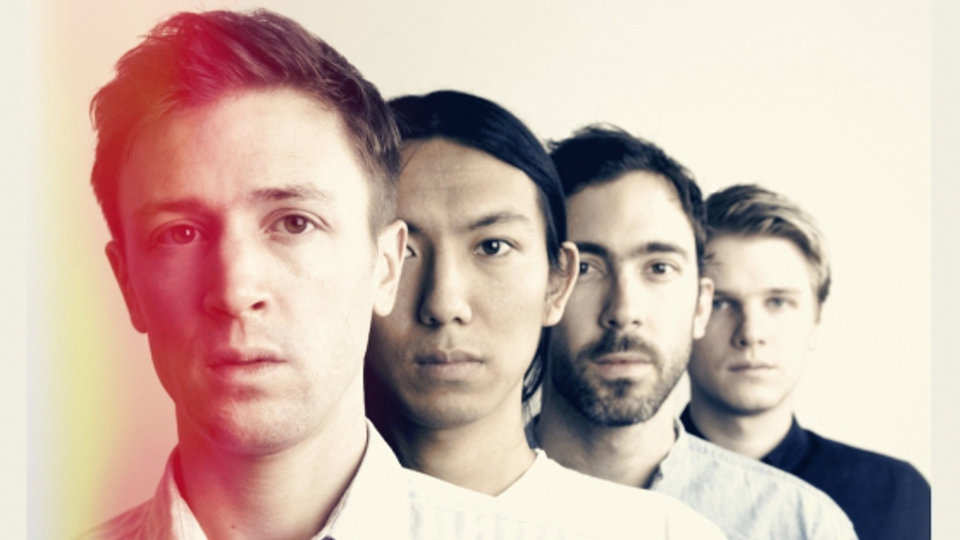 Following a set of sold out shows and sold out debut single, Teleman have announced more dates and another track from their Topman CTRL live session.

Advertisement. Scroll to continue reading.
In this article:Teleman