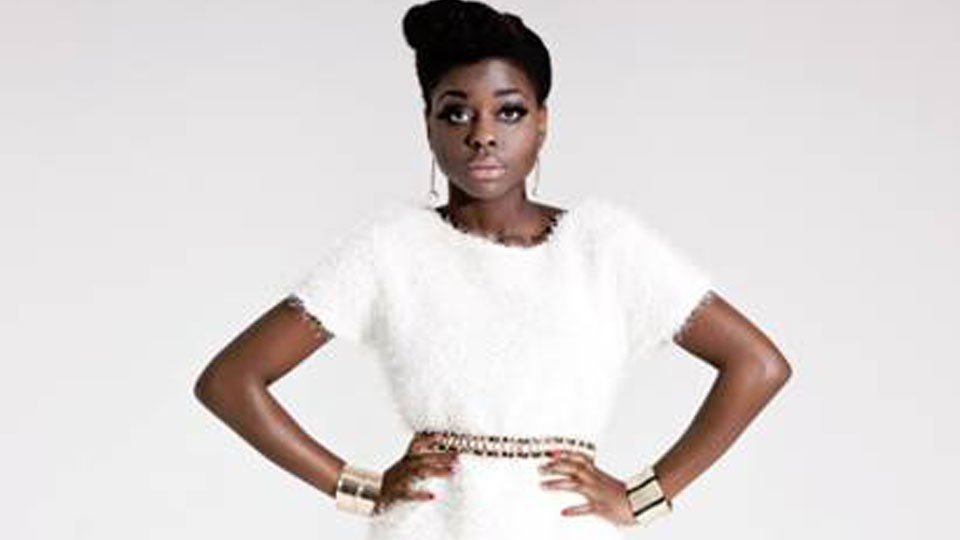 Since Gamu Nhengu was caught up in the midst of controversy over her failure to make it to the live shows of The X Factor back in 2010, things have been pretty quiet from the singer.

Well all that’s about to change as Gamu has announced the release of her debut single Shake the Room taken from her debut album A Love Like This. The single is set to be released on 14th April and is said to reflect the sound she’s coined for herself which she dubs Nu: Vintage.

Gamu has been in the studio working with Jud Mahoney (Usher), Gordy Goudie (Echo & the Bunnymen) and John McLaughlin (Lamont Dozier). We’re going to be interested to hear what she’s come up with but we’re assured that it’s contemporary pop music performed with real soul. Should be interesting!

Advertisement. Scroll to continue reading.
In this article:Gamu Nhengu, The X Factor