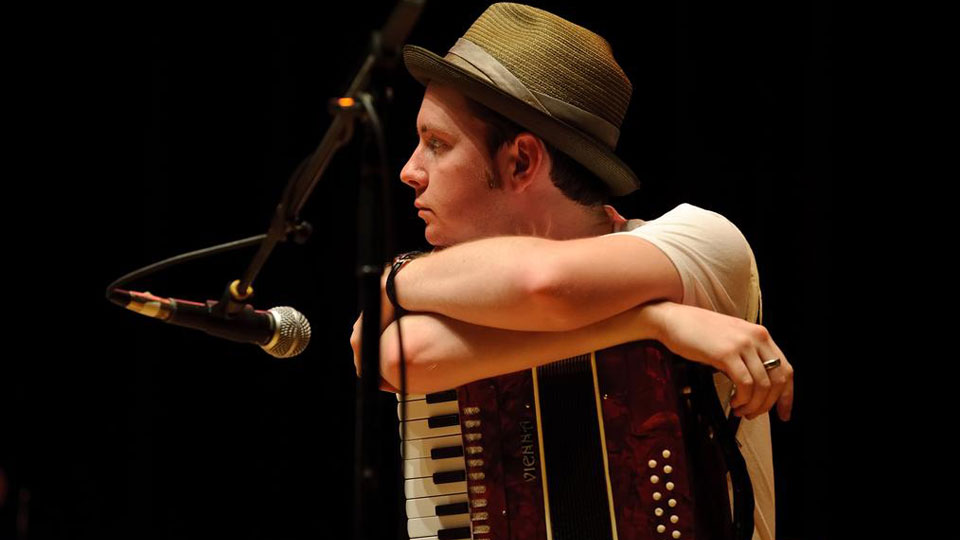 John Fullbright is returning to the UK this April for a string of live shows following the success of his first ever London show earlier this month.

The Grammy-nominated Americana star will be starting at London’s Bush Hall on April 8th and finishing up on Sat 13th April at Glasgow’s King Tut. John is set to release his debut LP From the Ground Up on March 11th. It was co-produced with Wes Sharon and features tracks Song for a Child, Moving and Gawd Above.

The full April dates are:

You can pick up tickets at www.wegotickets.com

Advertisement. Scroll to continue reading.
In this article:John Fullbright