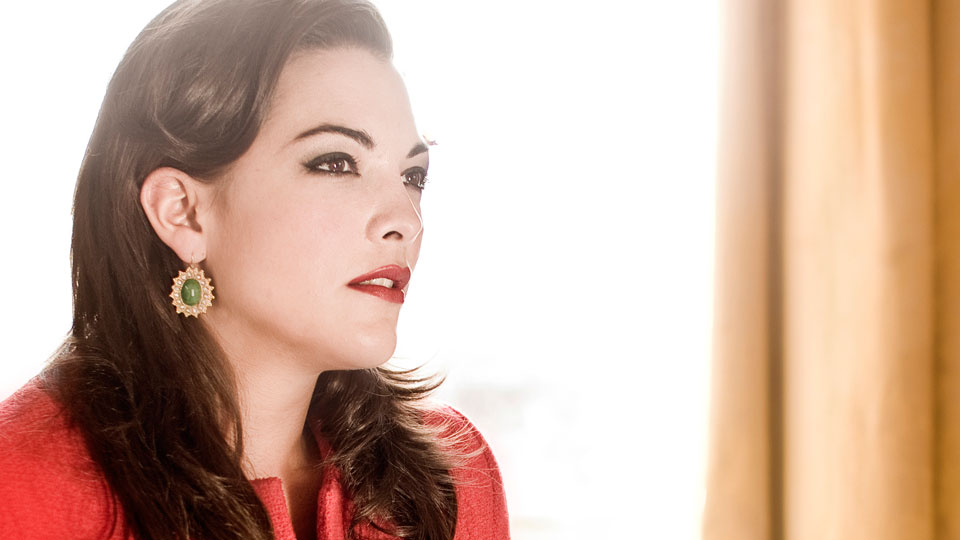 Caro Emerald is to release her new single Tangled Up on 25th February.

Tangled Up is the first single to be released from her upcoming second album The Shocking Miss Emerald. The track will debut on 18th February on national radio in Caro’s native Holland.

Described as ‘classy and sassy pop’, Tangled Up will be the first taster of new material from Caro since the release of her debut album Deleted Scenes From the Cutting Room Floor.

In March Caro will be in the UK to perform three live dates – Brighton (8th), Bournemouth (9th) and London’s Royal Albert Hall (11th) – with all shows sold out apart from the London date for which there are a few tickets left.

Talking about her return Caro said, ‘Britain has always been so extremely supportive! Coming back again is something I’m so looking forward to. It feels heart-warming and super exciting at the same time to play again for the UK crowd, especially in these legendary venues. The Royal Albert Hall is a dream come true, I still have to pinch myself when I come to think about it.’