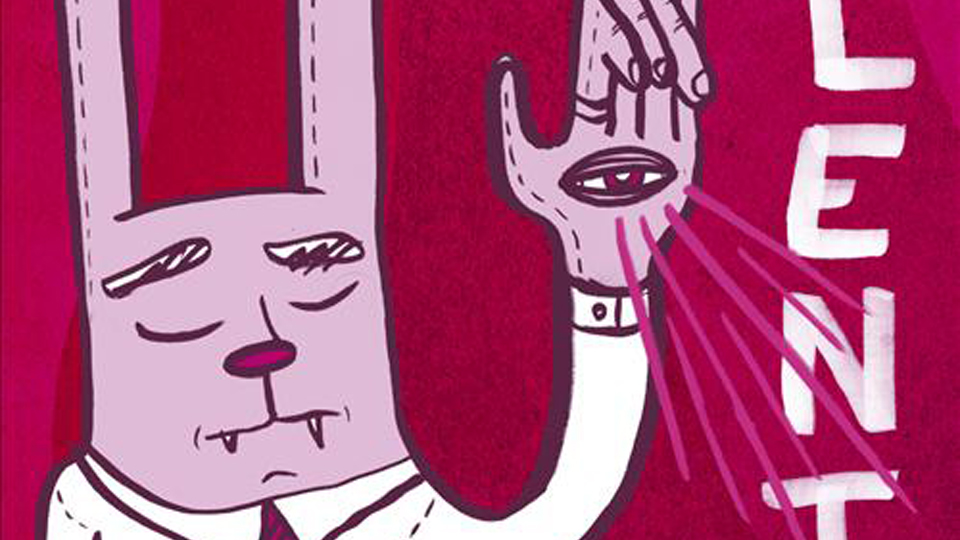 Presaging a much-anticipated album release this spring, Autoheart have released a single of their hit Lent to whet our proverbial whistles in the meantime.

Lent is an insistently upbeat track with rapid-fire lyrics that mesmerises through the sheer verbosity of the vocals and guts of the instrumentation. With themes of relationship break-ups and the absurdity of health-driven fads (the title is cuttingly perceptive about the self-serving nature of religiosity), Lent maintains an acid humour, and with the sheer energy of the piece, the end result is exhilirating.

There are two B-sides on the Lent single. The first is Foolishly Wrong, which is another gorgeously-constructed melody that maintains the theme of break-ups with some pithy observations: “Your heartache, my headache” indeed.

Stalker’s Tango may seem at first glance a contradiction in terms; yet from the first listen the disparity between the overtly seductive latin beat and the sinister, pleading lyrics, with persistent refrains of “love me”, marry to create a strange, unsettling sound.

The three tracks are rewardingly diverse and, whilst readily accessible, you’ll find yourself indulging in repeat listens. Lent should be a good indication of the quality of the album still to come.

Many comparisons to other artists have been made about frontman Jody Gadsden’s voice. Ultimately I think his sound is more distinctive and inimitable than redolent of other singers. The best bet is to listen again to Autoheart and hear it for yourself.