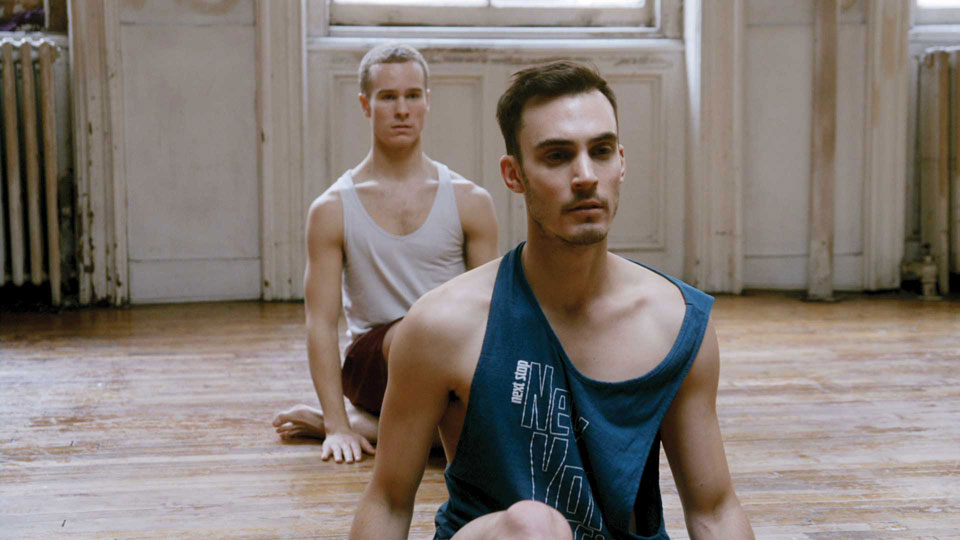 Five Dances will be released in selected cinemas this spring with a DVD and VOD release to follow in Q3 2013.

Collaborating with internationally renowned choreographer Jonah Bokaer, writer-director Brown has taken five gifted New York dancers, and tells a story about Chip (Broadway star Ryan Steele, in his first film role), an extraordinarily-talented 18-year-old who joins a small downtown modern dance company. In his first weeks of rehearsal, Chip is initiated into the rites of passage of a New York dancer’s life, where discipline and endless hard work, camaraderie and competitiveness, the fear of not being good enough, and the joy of getting it just right, inform every minute of every day.

Talking about the announcement Alan said, ‘I am pleased to be partnering once again with TLA Releasing. My new film is unique in its cross-genre appeal, and I know that TLA Releasing is as excited as I am about reaching new audiences, and exploring innovative release opportunities.’