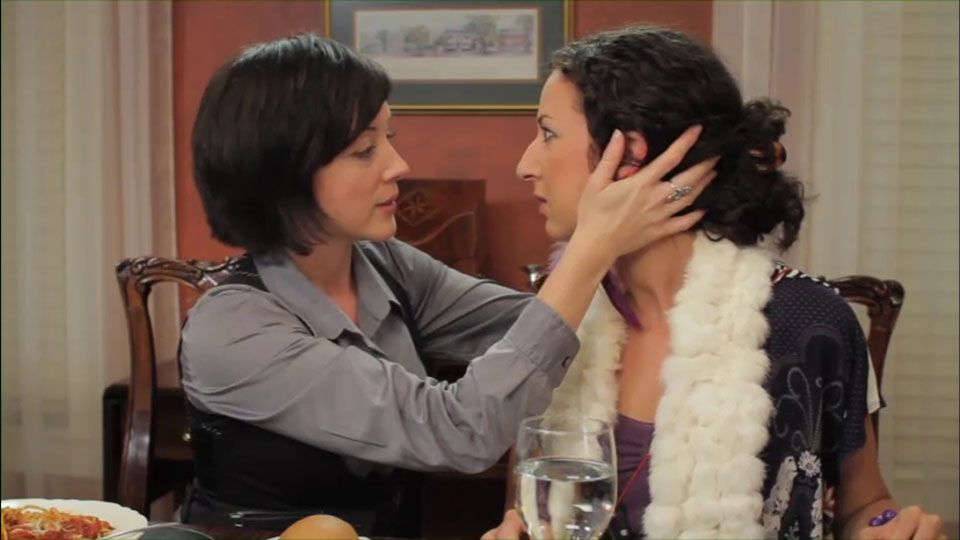 The topical, smart and charming film has picked up critical acclaim and is a romantic comedy with plenty of heart.

Fed up with trying to score a male companion at singles night, feisty, but awkwardly eccentric Molly (Kristina Valada-Viars) rolls up to a bar and stumbles upon gay-marriage activist Mercedes (the fiery Emily Schweitz). The two spark a passionate conversation that leads to a one-night stand and Molly’s first lesbian encounter. However, neither turns out to be exactly what the other had imagined, leading both down unexpected, frequently hilarious paths.