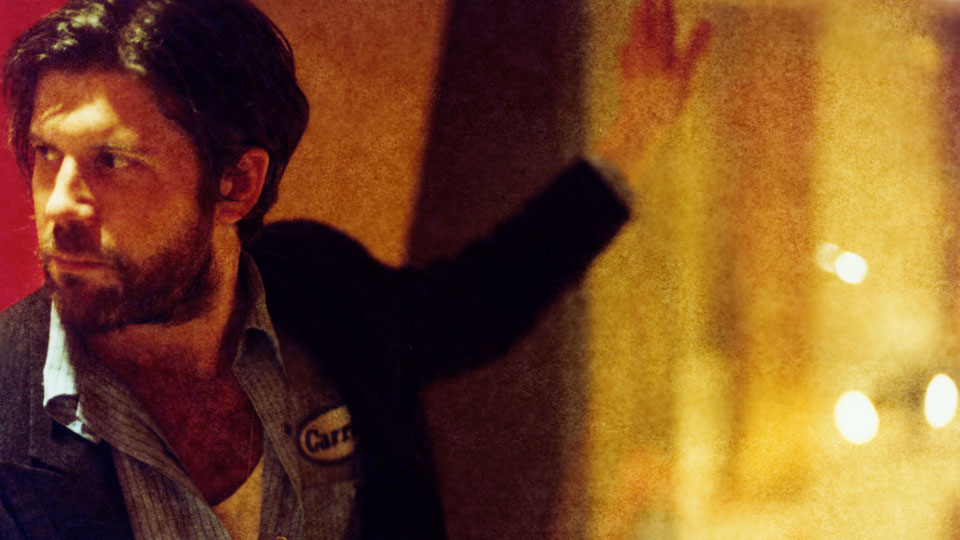 Hey Little Bruiser will be released on CCCLX, the new label set up by founder of Drowned in Sound Sean Adams. The piano-led track is an ode to Ed’s son Franklyn and features guest violin from his wife Gita Harcourt.

The track is taken from Ed’s new album Back into the Woods which he recorded in just six hours at Abbey Road studios. The album is set for release on 25th February.

This spring Ed will hit the road for a 12-date tour of the UK and will be calling at the following places:

Advertisement. Scroll to continue reading.
In this article:Ed Harcourt