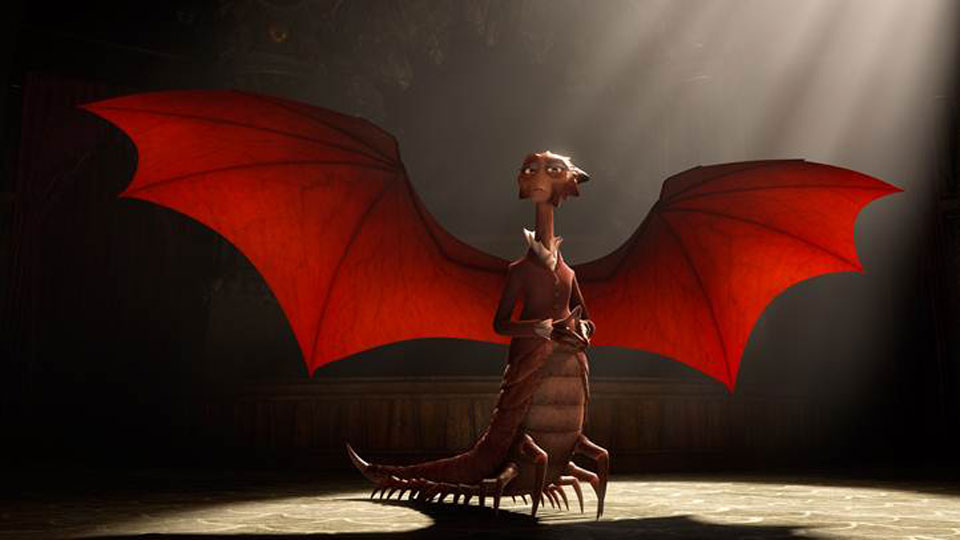 Helen Mirren is to make a cameo in Monster’s University it has been announced.

The British actress is to star in the film as Dean Hardscrabble. Speaking about her role Helen said, ‘As a great fan of all things Pixar, I was honoured and exhilarated to be asked to appear in Monsters University. What a liberation! As an actor, you have two important tools to your trade: your voice and your body. It has been easy over the years to find good roles for my voice, but it has not been so easy to squash my many legs and my wings into the various costumes I have been forced to uncomfortably wear, disguising my true form. Finally I can make good use of both voice and body in a role that seems tailor-made for me—one could say monster-made. At last, the audience can experience the real Helen Mirren. Thank you Disney•Pixar and (director) Dan Scanlon.’

Monster’s University is the prequel to Monster’s Inc and tells the story of Mike and Sully’s friendship prior to their days working together. The film is due for release in July.

In this article:Helen Mirren, Monster's University