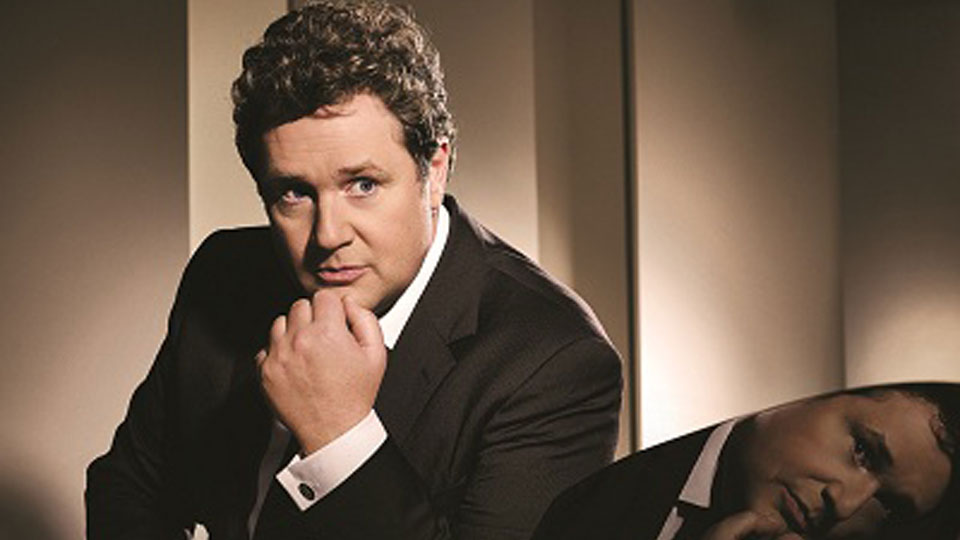 Michael Ball is to release new album Both Sides Now on 25th February.

The musical theatre star and singer recorded the album after his departure from Sweeney Todd: The Demon Barber of Fleet Street, where he starred in the title role on the West End.

Il Divo feature on a brand new recording of Love Changes Everything, a song Michael first recorded in 1989.

New songs on the record include The Perfect Song (written by Andrew Lloyd Webber and Leslie Bricusse), which will be the album’s first single on 18th March, Suddenly (written by Alain Boublil, Claude-Michel Schonberg and Herbert Kretzmer) and Fight the Fight (written by Tim Rice and Stuart Brayson).