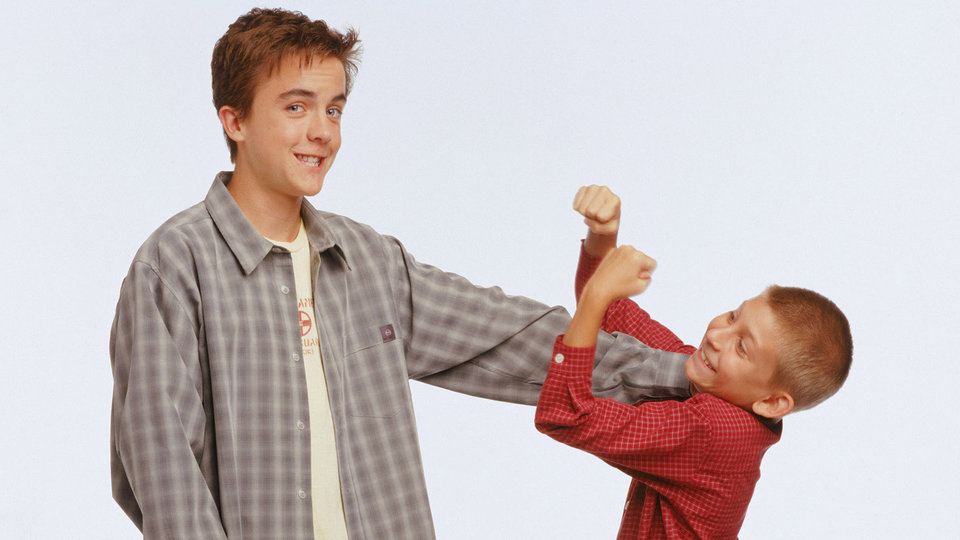 The complete third series of the US comedy smash Malcolm In the Middle is finally out on DVD, following the struggles of Malcolm, a boy with the IQ of a genius, and his family.

Though Malcolm (Frankie Muniz) has a love of learning, he dislikes being singled out for his intelligence as it attracts the ire of his schoolmates. As if being labelled a geek due to his association with the other smart kids of the school wasn’t bad enough, Malcolm has to deal with the stresses and strains of a family led by his mother, authoritarian control freak Lois (Jane Kaczmarek), and his caring but childlike father Hal (Bryan Cranston), not to mention two brothers.

To be in with a chance of winning one of 3 Malcolm In The Middle Season 3 DVDs, simply answer the question below:

In this article:Competition, Frankie Muniz, Malcolm in the Middle