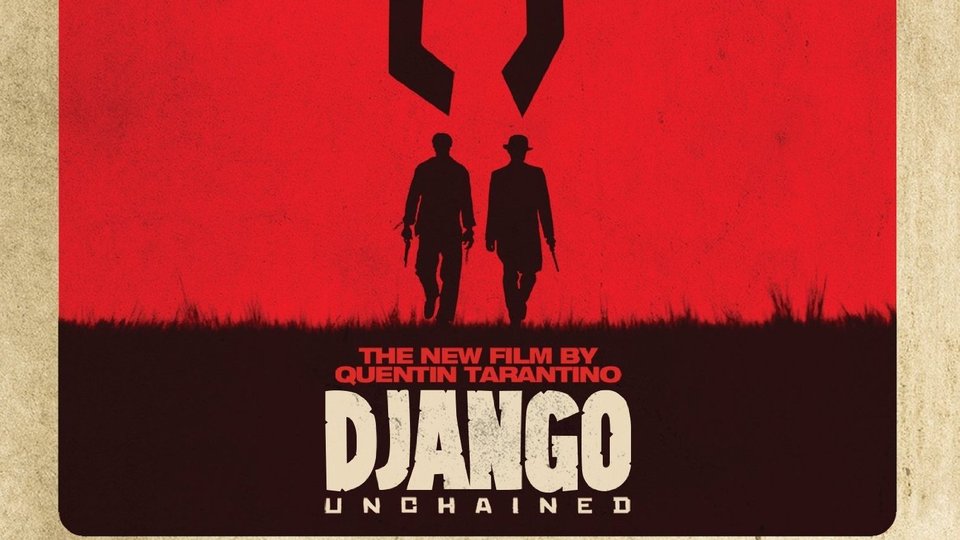 To be in with a chance of winning one of 3 Django Unchained soundtrack CDs, simply answer the question below: