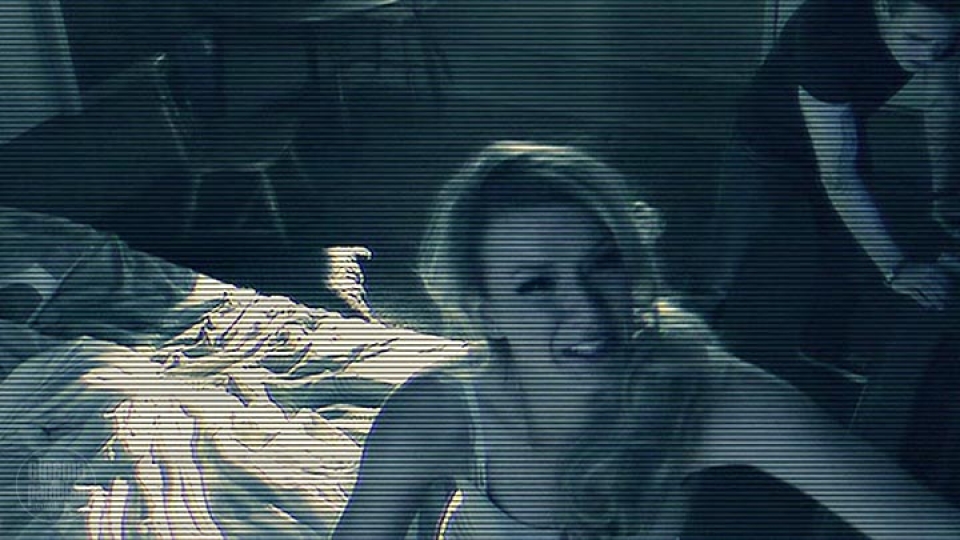 Out now on DVD and based on true events, The Helpers is a bloody, brutal horror film about seven friends from Sacramento, California, who head out on a documented road trip to Las Vegas. Their trip takes a very unexpected turn for the worse when their back tires mysteriously blow out.

Leaving the women behind, the men then go off in pursuit of help and find a local rest stop with some very friendly owners. As the group is reunited, they decide to spend the night in their motel – but wake in their rooms to a new
kind of gruesome and bloody terror.

To be in with a chance of winning The Helpers on DVD, simply answer the question below:

In this article:Competition, The Helpers