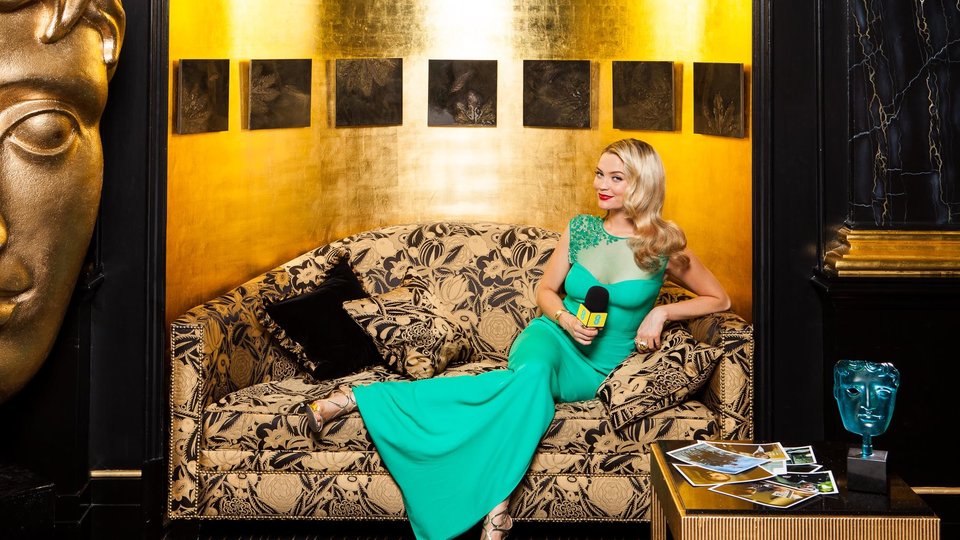 Film lovers watching the show will be offered the chance to virtually mingle with the stars on the BAFTA Film Awards red carpet in a way they have never been able to before.

Viewers will be able to toggle between each camera in real time, controlling the action by panning up down, left and right in full 360°, putting them in the director’s chair for what is one the film world’s most star studded evenings. A highlights edit of the show will be released on Monday 11th February.

Within the EE Film app for iOs and Android, the 360° video player will use the device’s inbuilt gyroscopic controls to let viewers literally turn themselves and their device to look to their left, right and even behind themselves, as if they are on the red carpet in person.

On facebook.com/EE viewers will be able to experience the stream in full 360°, switch between the four camera streams, as well as interacting and discussing the show in real time.

The EE BAFTA 360° Red Carpet Show follows on from the star turn made in 2012 by self-proclaimed “international star, role model and diva,” Miss Piggy who anchored an online show for sister brand Orange, interviewing the likes of Daniel Radcliffe, Michael Fassbender, Jessica Chastain, Gary Oldman and Octavia Spencer amongst many more, before EE took over title sponsorship for the 2013 ceremony.

Presenter Laura Whitmore will be anchoring the show from Camera One, directly outside the Royal Opera House, where she will be interviewing leading stars of the film world, including nominated actors, actresses and directors from the year’s biggest blockbusters including Life of Pi, Lincoln, Argo, Django Unchained, Skyfall and Les Misérables.

Spencer McHugh, Director of Brand, EE, commented: “For EE’s first year of partnership with the Film Awards, we knew we wanted to do something truly ambitious and to use technology to enhance the BAFTA experience. EE is a brand built around how the magic of technology can improve our everyday lives, and with the 360° show we’re aiming to make what is one of Britain’s most glamorous evenings even better.”

EE BAFTA 360° Red Carpet Show presenter Laura Whitmore added: “I literally cannot wait to get onto that red carpet and to host the show. I’ve never done a 360 degree show before but I’ve been practicing with the technology and we’re going to have lots of fun showing a side to the red carpet you’d never normally get to see. Roll on Sunday.”

Users of Twitter will also be able to put their questions forward for Laura to put to the stars by tweeting @thewhitmore using the #EEBAFTAs hashtag, or via facebook.com/EE.