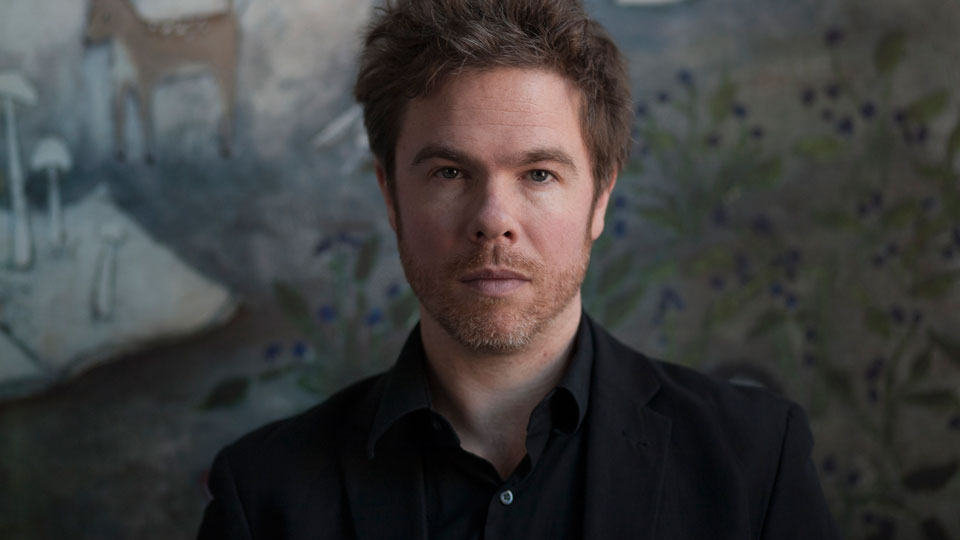 Josh Ritter is heading to the UK for two live dates at the Village Underground in London this July.

The first date sold out completely six months in advance so Josh has decided to add a second date due to fan demand. The dates are in support of his new album The Beast in its Tracks which will be released on 4th March. The album is very personal to Josh with the songs focusing on the break-down of his marriage.

Of the record, Ritter says, “In the year after my marriage ended, I realised that I had more new songs than I’d ever had at one time. Far from the grand, sweeping feel of the songs on So Runs the World Away, these new songs felt like rocks in the shoe, hard little nuggets of whatever they were, be it spite, remorse, or happiness.”

The full dates for Josh are:

Head over to www.joshritter.com for ticket information

Pip Ellwood-Hughes
Pip is the Editor of Entertainment Focus and the Managing Director of agency Piñata Media.
Previous article
The Summer Set May tour announced
Next article
Lewis Watson debuts Into the Wild