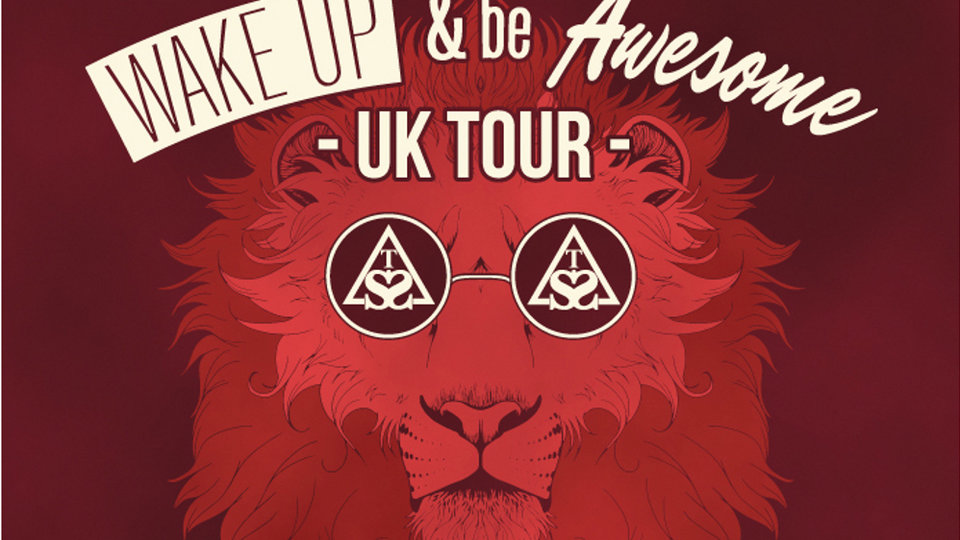 The Summer Set have announced details of their first headline UK tour named Wake Up And Be Awesome. The band will also play at Slam Dunk Festival in Leeds, Hatfield and Wolverhampton.

Formed by Jessica Bowen and brothers John & Stephen Gomez, The Summer Set have already toured with the likes of We Are The In Crowd, Mayday Parade amongst others. They will be in the UK this week supporting All Time Low.

“I can’t believe we’re doing a headlining tour in a different country. There is no better feeling than traveling across the world with your best friends and seeing the response we’ve seen in the UK. We’re so excited to be coming back in May and headlining some great cities and finally playing some longer sets. Don’t miss this, UK friends.”

Wake Up And Be Awesome Headline Tour

The band will be in the UK this month supporting All Time Low: