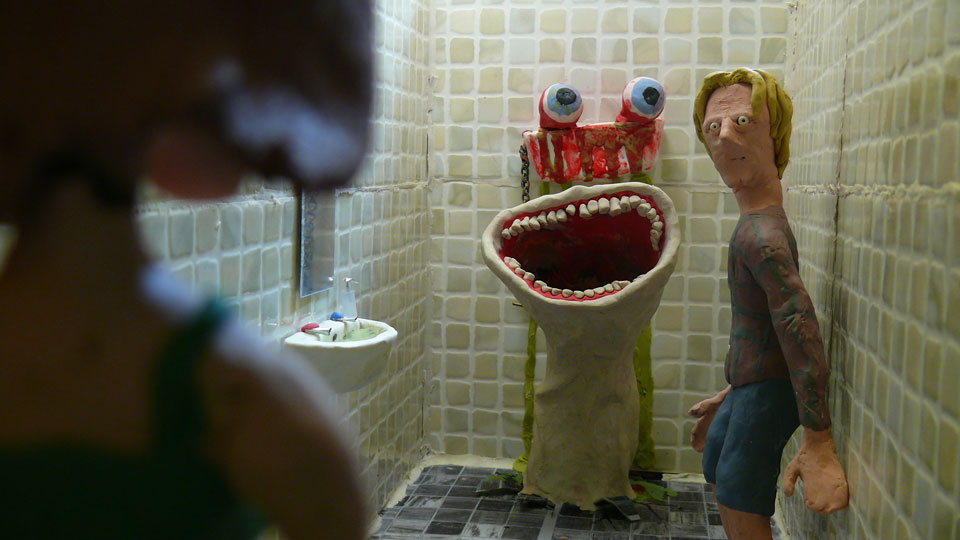 Leeds’ Hyde Park Picture House has been announced as one of 26 cinemas in the UK to screen new film The ABCs of Death.

An anthology of 26 short films directed by 26 different directors depicting 26 ways to die, The ABCs of Death will be released on 26 April 2013. Each director has picked a letter from the alphabet and created a story around it involving death. Starting with A for Apocalypse and ending with Z for Zetsumetsu, the film is eagerly anticipated.

“With productions spanning 15 countries and featuring segments directed by the world’s leading talents in contemporary genre film The ABCs is perhaps the most ambitious anthology film ever conceived,” says Wendy Cook General Manager at Hyde Park Picture House. “We are very excited to be one of the 26 venues to have it.”

Leeds-based director Lee Hardcastle has contributed T for Toilet to the film.“I settled on ‘Toilet’ because I thought it was a simple, bold and beautiful word and a great setting for a Claymation to take place in,” says Lee. “Before that I was focused on ‘Toad’ which I thought would make a funny sort of monster movie about a giant people-eating toad.”

“Winning this competition is an absolute dream. Words cannot express my utter joy and pride,” Lee continues. “I went from ‘deluded young film maker’ to a world premiere of my own movie with some of the most amazing film makers on the planet.”

You can find out more information and book tickets at www.hydeparkpicturehouse.co.uk