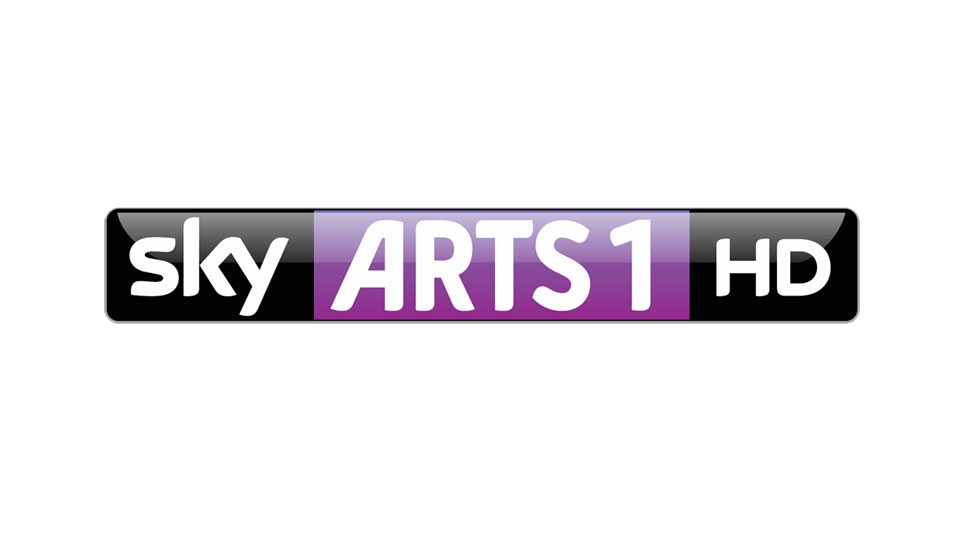 The nominations for this year’s South Bank Sky Arts Awards 2013 have been announced.

The shortlist sees the stars of London 2012 being recognized, with the designers of both the Olympic Velodrome and Olympic Cauldron nominated,

Hilary Mantel and Will Self are nominated in the literature category alongside debut novelist Kerry Hudson.

In what was an incredibly strong year across all of the categories, the nominees for the film award demonstrates the wealth and variety of UK creative talent at the moment. Sam Mendes’   Skyfall, the most successful Bond film ever, will go up against Peter Strickland’s Berberian Sound Studio, a psychological thriller about a home counties sound engineer hired by a 70s Italian horror studio and Bart Layton’s documentary The Imposter, the extraordinary true story of Frenchman Frédéric Bourdin who fooled the world by posing as Nicholas Barclay, a teenage Texan boy who disappeared from his home in the early 90s.

Here’s a full list of all the categories and nominations:

Alan Partridge: Welcome to The Places of My Life – Sky Atlantic

Bring Up The Bodies, Hilary Mantel

Tony Hogan Bought Me an Ice-cream Float Before He Stole My Ma, Kerry Hudson

Where the Wild Things Are, Barbican

The Curious Incident of The Dog in the Night-Time, National Theatre

Outstanding Achievement in association with The Dorchester:  To be announced on the day.