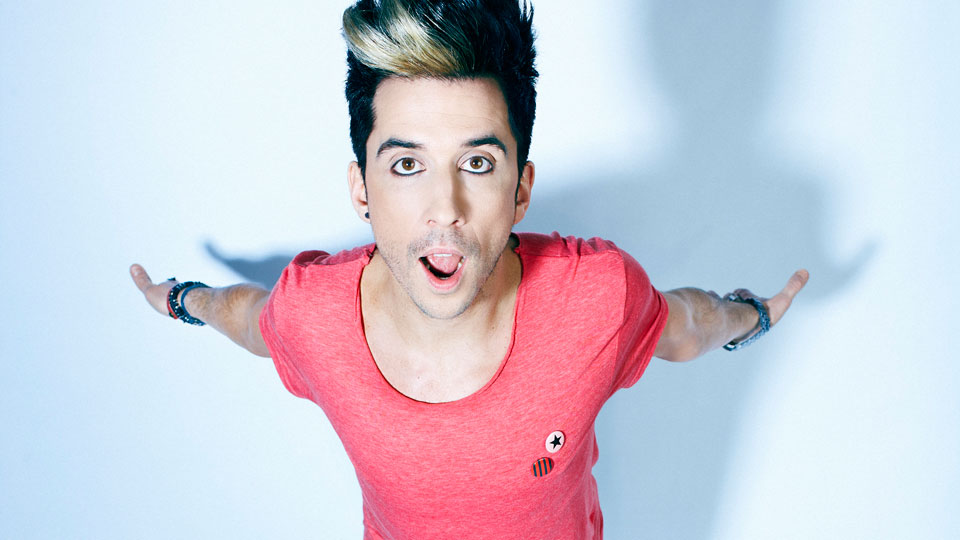 Comedian Russell Kane has been confirmed to present the NME Awards 2013.

Russell has established himself as one of the leading comedy writers and performers with sell-out tours, TV shows and awards under his belt.

Talking about hosting the awards Russell said, “When I heard I was hosting these legendary awards I wanted to smash up my guitar in excitement. I don’t have one. So I broke into my neighbours house and smashed theirs. Arrested. Worth it. The NME awards are effing great!”

The NME Awards 2013 take place on Wednesday 27th February 2013 at The Troxy in East London. Online voting is still open so head over to www.nme.com/awardsvote to vote for your favourites.

An exclusive ticket pre-sale opened at 9am this morning. Tickets go on general sale this Friday at 9am www.nme.com/tickets.

In this article:NME Awards 2013, Russell Kane