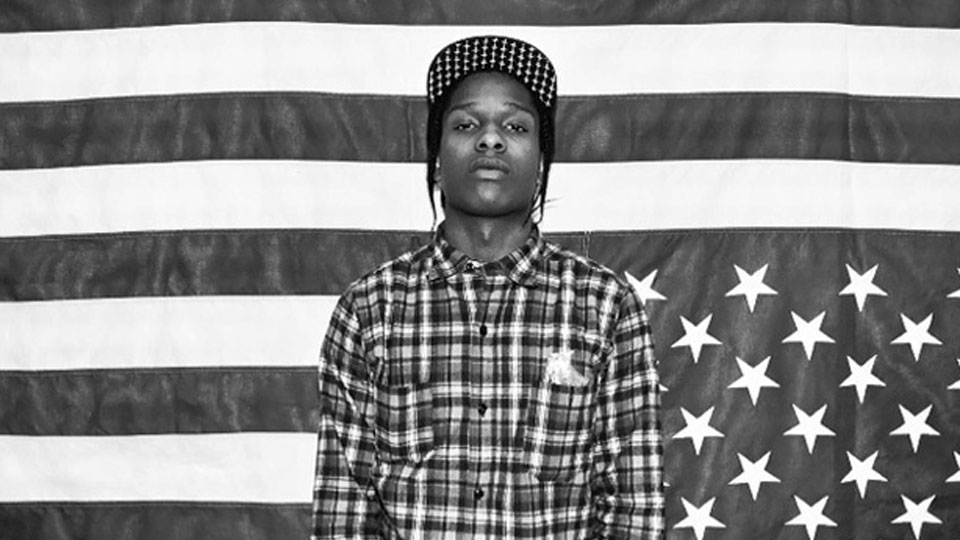 A$AP Rocky has added an extra date at London’s O2 Academy Brixton on Tuesday 21st May to his UK tour due to fan demand.

Tickets for the new date and the upgraded Birmingham and Glasgow dates are on sale now at www.livenation.co.uk