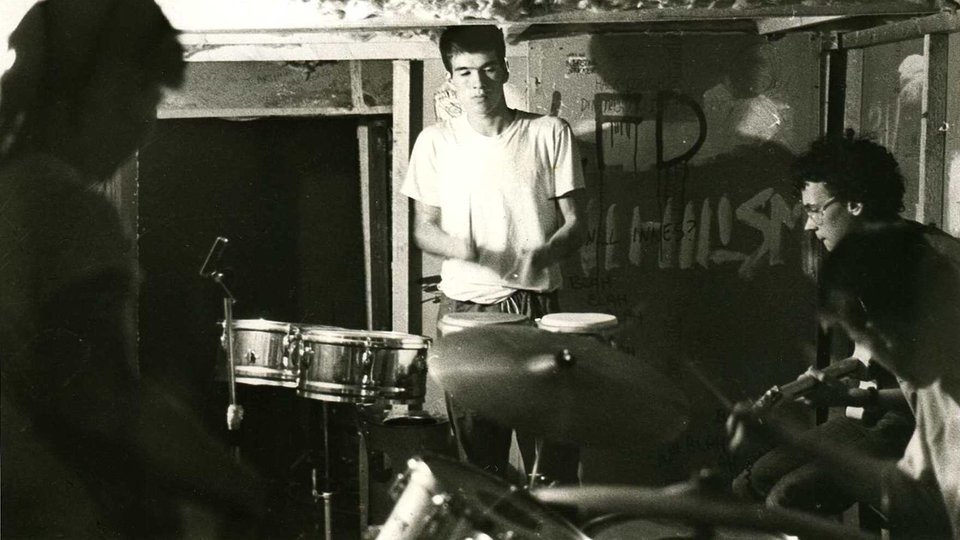 Back To The Phuture is back once more on Friday 22nd February for its second instalment of their monthly series.

Renowned for its Bestival shows that combine new and established DJs in one night, it manages to introduce new bands and also heroes and influences.

This months line up includes 23 Skidoo and their guests. Having been sampled by everyone from Future Sound Of London to the likes of Chemical Brothers, 23 Skidoo are an act with a lot of brilliant ideas and flare to say the least.

Also on the bill will be MEKON plus guests. John Gosling is the British electronica producer and DJ whose worked with many artists including Marc Almond, Afrika Bambaataa and Schoolly amongst others. MEKON will also launch his new album Piece of Work available on Wall of Sound 25th February that same night.

Also set to play is Mark Jones the founding father of Wall Of Sound.

Advertisement. Scroll to continue reading.
In this article:Back To The Phuture