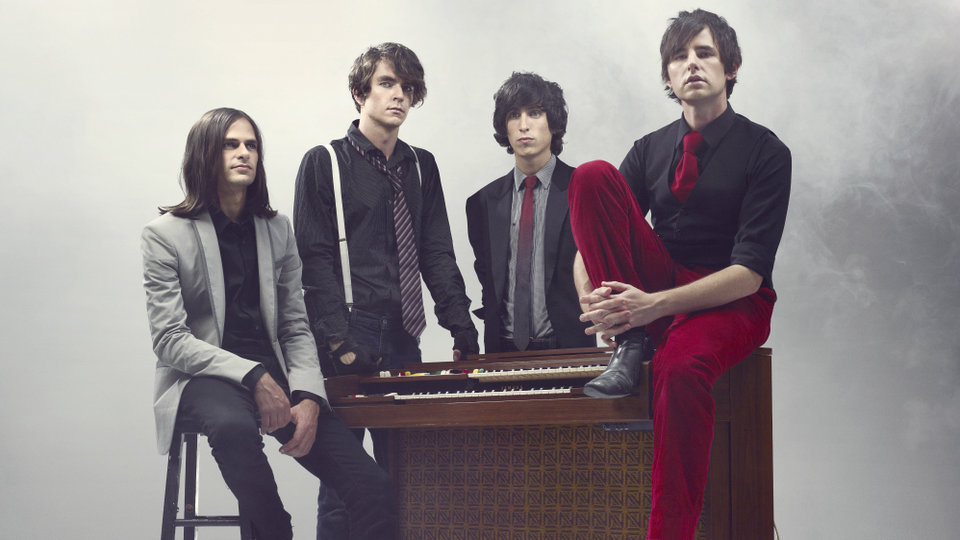 ME are set to release their debut album Even The Odd Ones Out on Lizard Records 25th February. Frontman Luke says: “We are a little in the odd ones out category”. “I love big rock bands with killer riffs and grooves, but I also love great vocals, harmonies, orchestral works and bad ass choirs. So we have just thrown loads of different ingredients into the pot because they are the flavours we enjoy.” The 12 tracks on the album are the culmination of “five great years in Melbourne, surrounded by a thriving music scene and embracing musical community”.

Even The Odd Ones Out was recorded in the UK with Barny Barnicott (Kasabian, Arctic Monkeys, Temper Trap) on production.
March 3rd – The Leopard, Doncaster

Advertisement. Scroll to continue reading.
In this article:ME