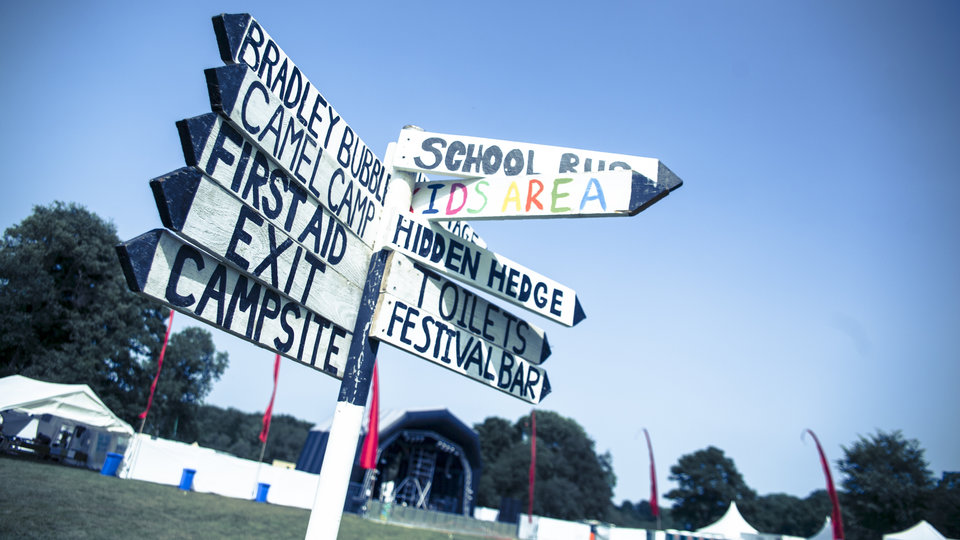 For its 13th year running Blissfields Festival is celebrating all things film, so expect VIP Hollywood parties and red carpets a galore. The theme is The Director’s Cut and promises to be dazzling. On top of a great theme Blissfields have announced the headline acts to be Mystery Jets and Bastille.

Mystery Jets are no strangers to Blissfields having performed there back in 2005 just before the release of their successful album Making Dens. They finally return to the festival and are set to perform an exciting gig.

Bastille have also joined 2013’s bill as one of the most exciting breakthrough live acts. The band has increasingly gained fans with extensive touring and the release of their singles Flaws and Pompeii. We can’t wait to see them live and this is what Dan Smith had to say about the announcement: “We’re massively excited about our first ever headline slot at a festival. Particularly because we love Blissfields so much, and because they’ve been so supportive to us over the last couple of years.”

Other acts revealed are Matt Corby the soulful folk rock artist, Post Year Wars, The Other Tribe and Marika Hackman.

Acts announced so far are: