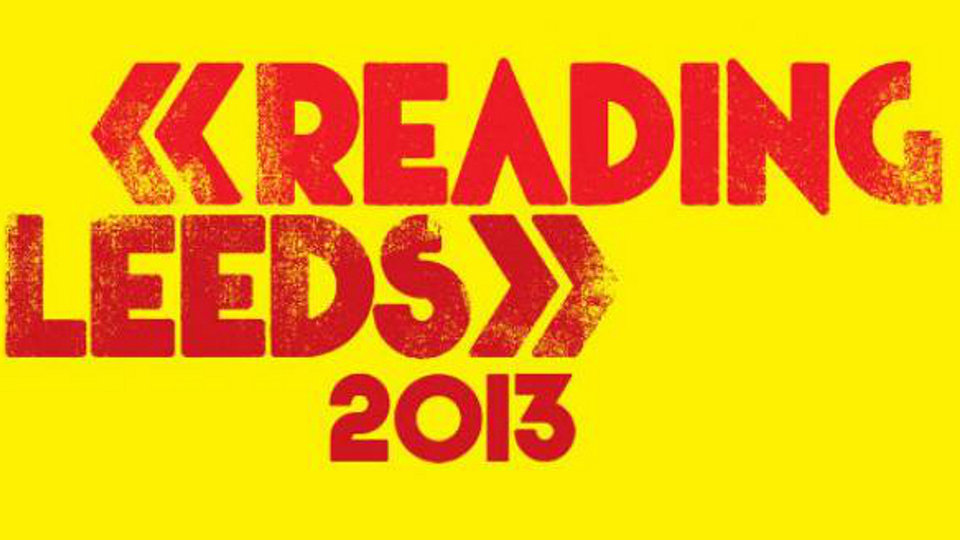 Reading & Leeds Festivals have revealed details about another main stage headliner, Scottish rockers Biffy Clyro who will share the stage with Eminem. Both are UK festival 2013 exclusives.

Biffy Clyro are expected to rock the crowd with tracks from their extensive catalogue but also from their new album Opposites. It somehow feels fitting that the band would perform at the UK’s biggest rock festival.

Other bands confirmed for this year’s festival are System Of A Down, who have played a handful of gigs since they reformed back in 2010. They are set to become a highlight during the weekend.

The festival is also excited to welcome back newly reformed Fall Out Boy. The band is notorious for its live shows and will probably set the main stage on fire.

Also on the bill are Foals who are no strangers to Reading & Leeds Festival. The band has enjoyed a nomination for Best Track Inhaler and Best Live Band at the NME Awards.

Jake Bubb and Bring Me The Horizon are also set to make an appearance this year.

The £50 deposit scheme has now ended for the 2013 event, however 2012 priced weekend tickets, early entry permits, campervan permits and still on sale and are available fromReading Festival, Leeds Festival and See tickets. For a full list of authorised ticket outlets please visit the official festival websites.

Acts already announced for the Festivals are Main Stage headliner Eminem in his only UK festival appearance of 2013, NME/Radio 1 Stage headliners Alt-J, Deftones, Boy Better Know ft. Wiley, JME and Skepta and Sub Focus live. Plus there are many more names yet to be announced!