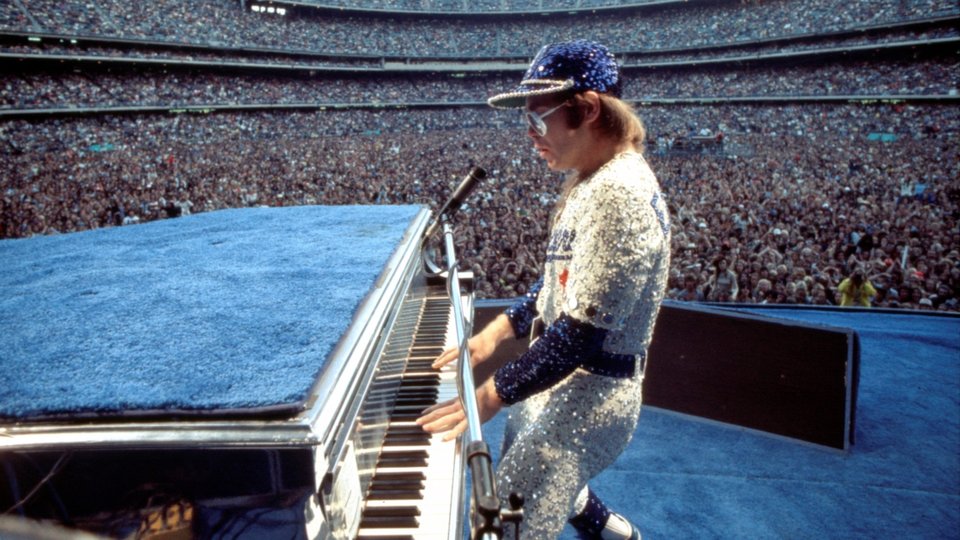 The HMS Bestival is now boarding, acts that is! The four-day festival celebrates its 10th anniversary in style with legendary Elton John preforming! Elton John said: “I haven’t played any of the major festivals in the UK in recent years, so when the opportunity to play Bestival came up I was very interested. I’ve heard that the Bestival audience comes in fancy dress and I can’t wait to see that, they must all look amazing from the stage. At various times I have worn enormous feathered head-dresses, cloaks, hot pants, jumpsuits, clown suits, Donald Duck, Minnie Mouse, French Maid, The Eiffel Tower and The Statue of Liberty onstage! Wearing fancy dress makes us all feel less inhibited so I think it’s a great way to enjoy live music.

“2013 marks the 40th anniversary of the release of the Goodbye Yellow Brick Road album, so you can expect to hear several tracks from that album. My shows always involve audience participation, singing and dancing, so make sure there is plenty of room for movement inside those fancy dress costumes!”

Also playing this summer will be US rapper Snoop Dogg who is sure to bring some good vibes to the fields with his cool attitude.

Rob da Bank said: “So here we are…our tenth birthday…like a small child proudly entering double figures…but here’s Bestival still wearing ill fitting shorts and running about with grazed knees giggling in the sunlight…Happy days! After 10 years of running our beloved festival, Bestival is still as psychedelically wondrous to us as the September day in 2004 when we first threw open the gates. 2013 will be a vintage year. No increase in capacity but more land, a raft of exciting changes around the site including some great new spaces and all dressed and made up in Bestival’s signature style.

“Band and DJ wise we’ve cast our net far and wide… as ever Bestival 2013 will be a magical mix of the old and the new, the vintage and classic rubbing shoulders with the ultra modern and leftfield. From one of the biggest selling artists of all time and certainly the best at fancy dress, Elton John, through the party blazing hip-hop of Snoop Dogg through amazing rare shows from the likes of The Knife,  to the newest of the new bands and acts that I’m so excited about like Jagwar Ma, Merchandise and Cashmere Cat plus literally the finest selection of house and techno DJs we’ve ever had from Richie Hawtinand Carl Cox to Besti stalwarts Erol Alkan and Annie Mac – this will be our best Bestival yet, so don’t miss out!”

With More Live Music From

And Dj Sets From

Advertisement. Scroll to continue reading.
In this article:Bestival