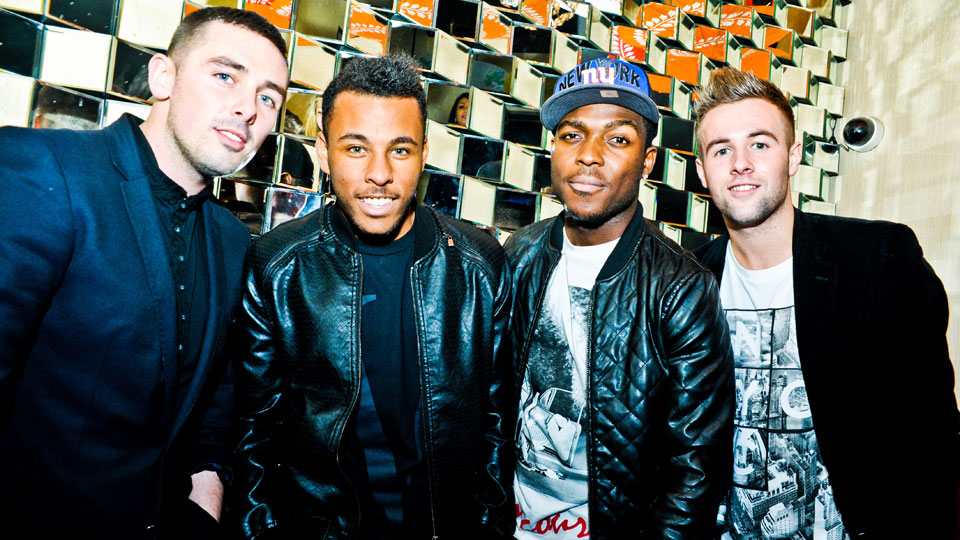 In 2011 The Risk’s departure from The X Factor caused a huge shock as the band had been tipped to win the show. Over the course of the series the band were put together by mentor Tulisa at Boot Camp and changed their line up when one member left.

Since The X Factor the band have been touring the country and working on their debut album. This week the guys released debut single Missiles which is available to buy now.

We caught up with Andy, Derry, Charlie and Ashford to talk about their time on The X Factor, find out more about their new material and find out who has the worst habits in the band.

‘Missiles’ is available to buy now.