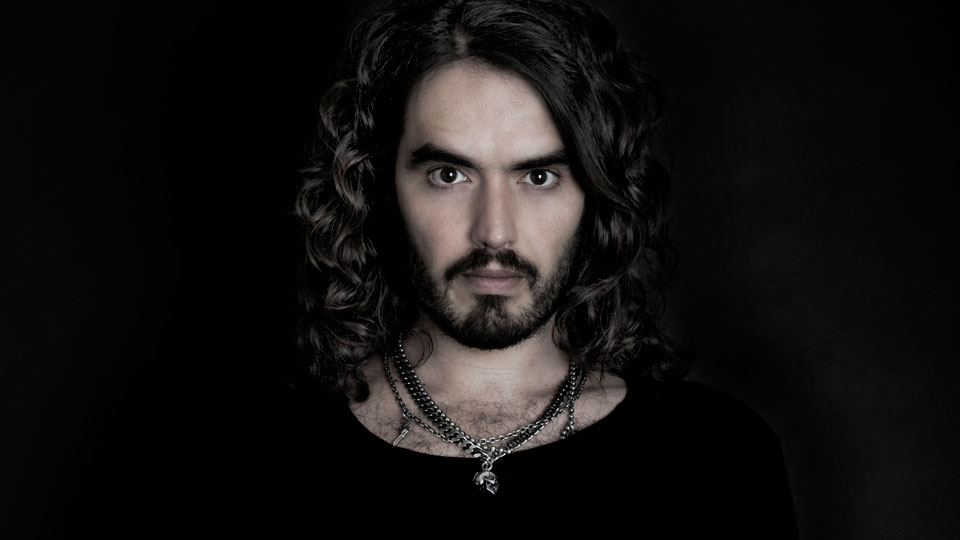 Russell Brand has launched Give It Up For Comic Relief to raise money and create awareness of people affected by drug and alcohol addiction.

Other acts are due to be announced in the lead-up to the concert.

Kevin Cahill, CEO at Comic Relief says: “Comic Relief has funded work tackling substance abuse for many years. We were thrilled when Russell Brand offered to highlight the issue and raise funds to help tackle the problem. It’s a perfect use of his celebrity profile to front the Give It Up for Comic Relief gig and work behind the scenes to put it all together. He has played a blinder.”

Find out more information at www.rednoseday.com/giveitup. Tickets are on sale now priced at £50 (subject to booking fee) from www.livenation.co.uk and www.ticketmaster.co.uk

In this article:Comic Relief, Russell Brand