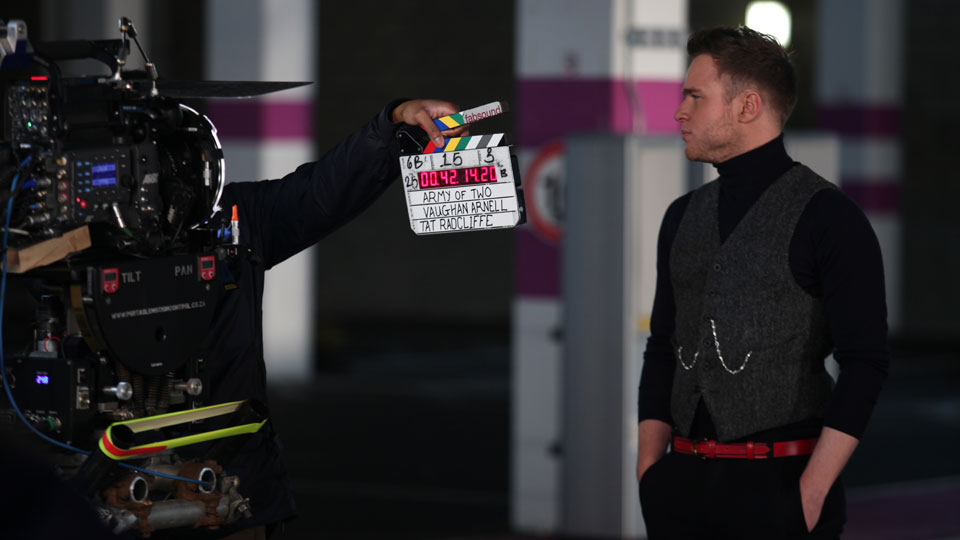 Olly Murs has released pictures from the set of the music video shoot for new single Army of Two.

Army of Two is the second single to be lifted from Olly’s number 1 album Right Place Right Time and will be released on 10th March. It’s the follow-up to the number one smash Troublemaker which featured Flo Rida.

Speaking of the track, Olly said: “I wanted to write a song about my fans that have been amazing to me through the last three years. It felt great writing this song, and I can’t wait to sing it live!”

Olly is currenty in rehearsals for his UK tour which begins in February and he’s been confirmed to play Radio 1’s Big Weekend in Derry this May. This week also saw him perform a gig in Los Angeles as he tries to crack the US. 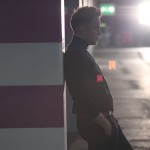 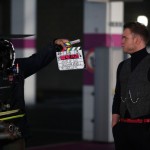 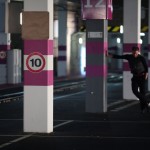