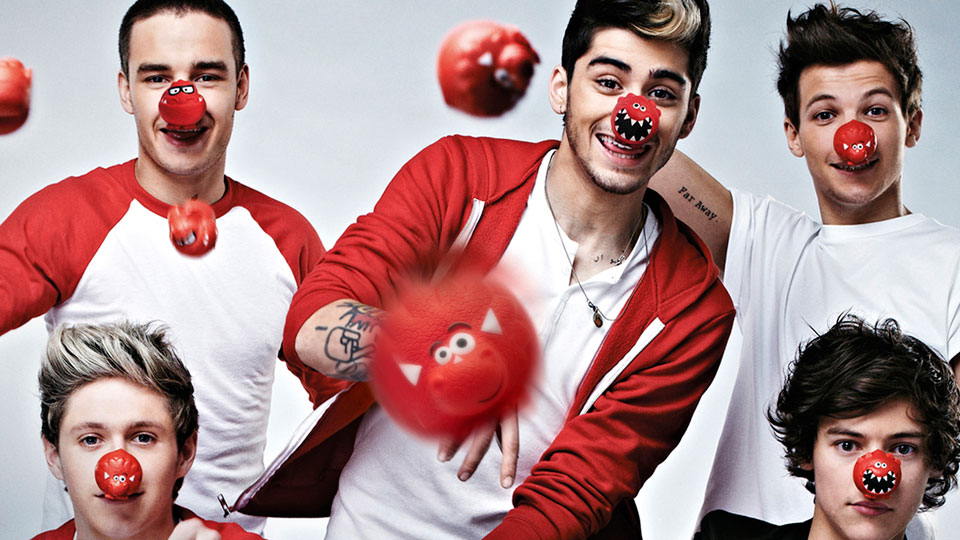 One Direction are releasing this year’s Comic Relief single it has been announced.

The five-piece former X Factor boyband are covering Blondie’s classic hit One Way or Another which will be released as a download on 17th February with a CD available in shops from 18th February. You can pre-order the single now if you’re in the UK.

One Direction will forgo any royalties from the single’s release and will not receive any payment for the single. All proceeds will go to Comic Relief.

2013 is the 25th anniversary of Red Nose Day and has raised over £600 million to date for those in need in Africa and the UK.

In this article:Comic Relief, One Direction, Red Nose Day