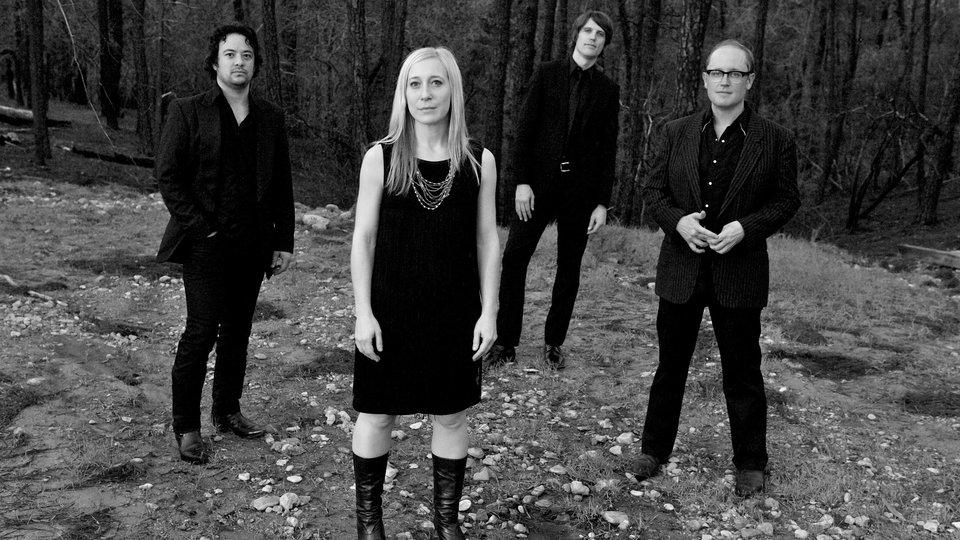 Heartless Bastards come hailing from Ohio and are set to release their brand new and energetic album Arrow. Along with the album the band have announced a new single and a London show, their first since 2010!

Got To Have Rock And Roll will be released through Partisan Records this February. The band’s London show will take place at the Lexington and is already sold out!

Got To Have Rock And Roll is released 25th February 2013