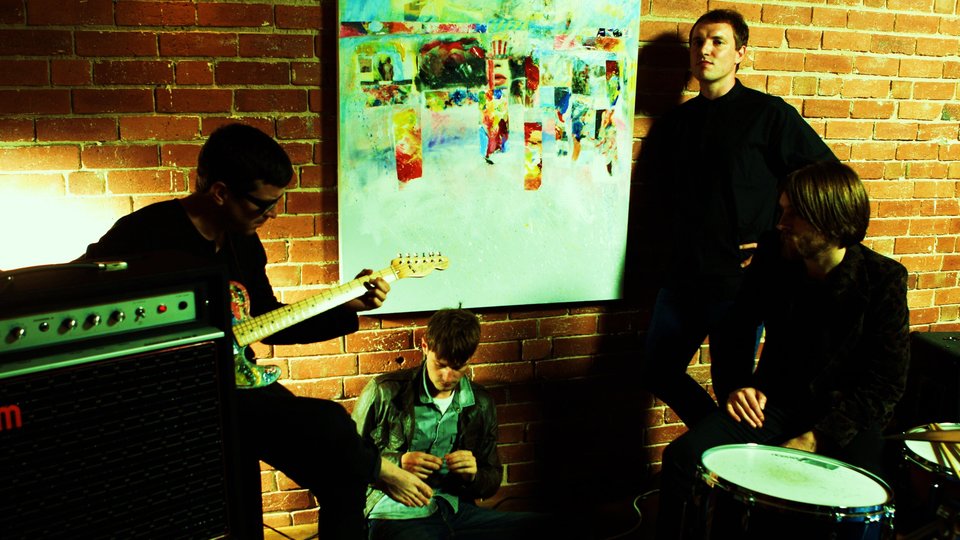 Leeds band, The Bazaars are childhood friends Jonny Woodlnough, Jonny Pugh, Tom McGeorge and Paul Brown. The band released their first single I Want You Dead pretty much as soon as they performed their first gig back home. The single got picked up by Radio 1 and MTV2 amongst others and propelled the band into a tour supporting the likes of Embrace, Kaiser Chiefs and The Blueskins.

In 2010 the band started recording their debut album and spent 2 years perfecting it. They were luck y enough to work with Richard Woodcraft (Radiohead, Last Shadow Puppets, Neil Young among many others).

Davis the bands original drummer became a full time impressionist painter in the meantime and his work inspired the band’s music.

The Bazaars debut album (including soon to be released single Girls In Time) will be released through Tri-Tone/PIAS in early 2013 under the The Bazaars own label Tomartyrs.

Advertisement. Scroll to continue reading.
In this article:The Bazaars