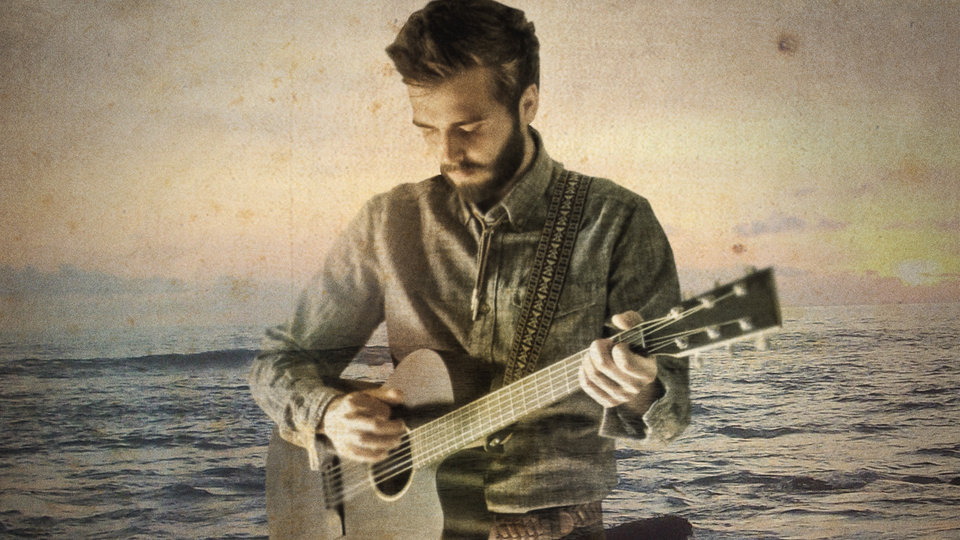 Following the release of their much anticipated debut album Lonesome Dreams Lord Huron have announced UK shows.  The band has sold-out a string of shows in the US and is looking to do the same here.

The rust coloured canyons and characters of the Wild West inspired the album says the band. Lonesome Dreams won critics over in a heartbeat.

Full details of the shows are:

8 February at The Lexington, London (presented by All Tomorrow’s Parties) – SOLD OUT